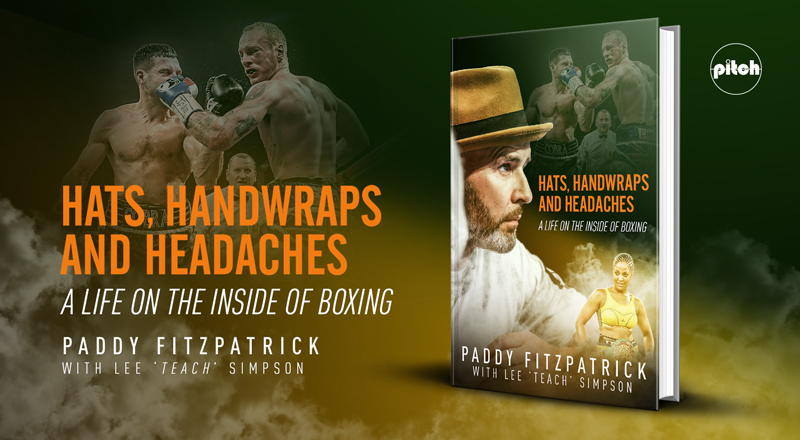 Click here to listen to the first Pitch Boxing Podcast - as three Pitch authors offer their insight into the world of boxing.

The podcast with trainer Paddy Fitzpatrick, his co-author Lee 'Teach' Simpson and their fellow author John Wight, kicks off with a discussion on Freddie Roach's Wildcard Gym in Hollywood.

It's a real treat for boxing fans, as are the two books written by the trio, Wight's This Boxing Game and Fitzpatrick and Simpson's Hats, Handwraps and Headaches.

Hats, Handwraps and Headaches is the inspiring, surprising and sometimes shocking story of Irish boxing coach Paddy Fitzpatrick, a failed pro boxer who was almost a Foreign Legionary before finding fame as a trainer of world-class fighters.

After struggling as a young adult with thoughts of suicide, Paddy's life was transformed by a chance meeting with Hall of Fame trainer Freddie Roach.

Back in England, Paddy used the things he had learnt to take George Groves to three world title fights, including the return super-fight with Carl Froch, which drew 80,000 fans to Wembley Stadium.

Filled with astonishing anecdotes - like the time Paddy was almost shot by an irate boxer and a near-miss with a grizzly bear - Hats, Handwraps and Headaches is funny and poignant in equal measure, with riveting tales from both sides of the Atlantic. 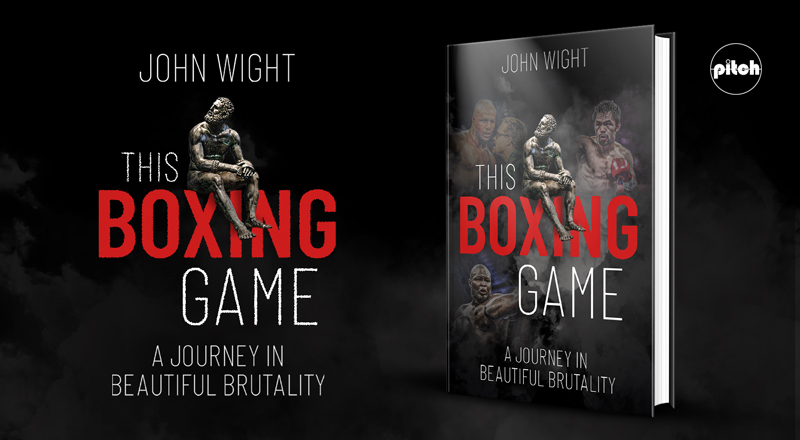 What is it about boxing that charms and bewitches us? John Wight looks for the answer as he delves into the world of beautiful brutality.

Showing that boxing is fundamentally tied to the human condition, he pulls back the curtains of his own masculinity to reveal the insecurities, life experiences and vulnerabilities that first drew him to the sport and have informed his engagement with it over a 20-year period.

While relating his experiences in boxing gyms on both sides of the Atlantic, Wight reflects on the sport's origins, analysing some of its most memorable moments and characters.

Straddling the line between nobility and barbarity, boxing operates on a different moral and spiritual plane than other sports. This Boxing Game explores why and how