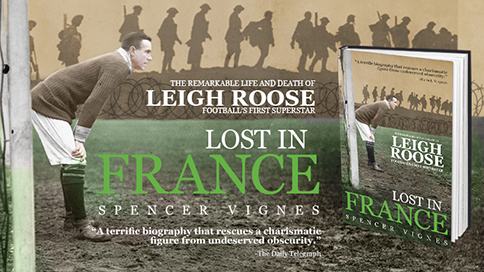 In 1914 the Welsh international goalkeeper Leigh Roose, one of Britain’s most famous sportsmen, went off to play his part in World War One. Killed on 7 October 1916 during the Battle of the Somme, his body was never found. Today, Leigh remains one of the First World War’s ‘missing’, commemorated alongside thousands of other soldiers with no known grave on the Thiepval Memorial in northern France.

Writer and broadcaster Spencer Vignes, author of Leigh’s critically acclaimed biography Lost In France, tells his amazing story along with those of other sportsmen also declared missing during the 1914-1918 war. Join us at Octavo’s to celebrate and remember their lives on this, the 100th anniversary of the end of World War One.

Tickets are free but please register as space is limited.

Click here for more information or to read a sample from Lost in France. 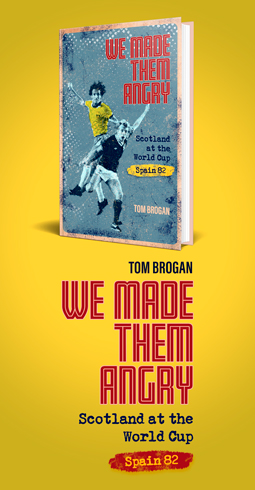