When England Ruled The World covers the development of every aspect of the game, on and off the pitch, as this was a period of enormous change and ongoing influence.

So many of the trends which emerged in this period – from tactical shifts and TV coverage to football marketing and hooliganism – set us out on the road towards football as we know it today. But for better or worse?

When England Ruled the World offers a new perspective on a revolutionary era in football, including:

Click here for more information, or to read a sample from When England Ruled The World. 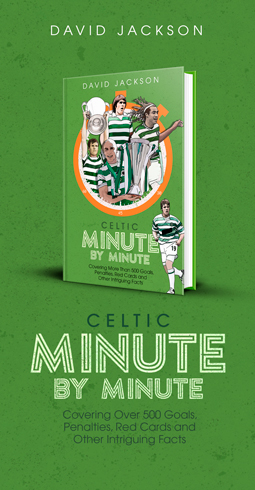