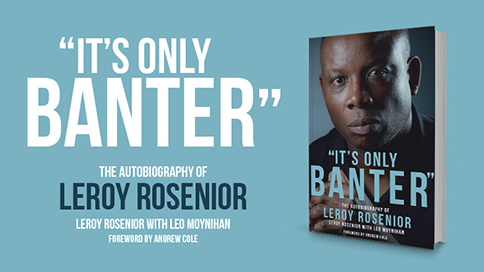 Click here for more information, or to read a sample from 'It's Only Banter'