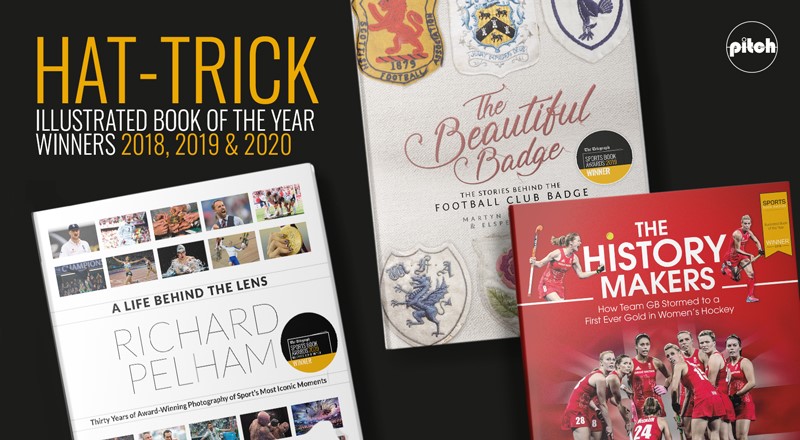 IT IS A HAT-TRICK AT THE SPORTS BOOK AWARDS

IT IS A HAT-TRICK AT THE SPORTS BOOK AWARDS

Author and award-winning photographer Richard 'Dickie' Pelham made it three in a row for Pitch Publishing at the Telegraph Sports Book Awards this week, as his book A Life Behind the Lens won the Best Illustrated Book of the Year.

The book beat fierce competition, including two other Pitch titles, to win, which was announced in a virtual prize ceremony on Wednesday evening, with the usual gala event, originally scheduled for Lord's, curtailed due to the pandemic.

Dickie said, "It was a great honour and a wonderful achievement. I want to thank everyone at Pitch and especially Nick Szczepanik who co-wrote the book with me; Ian Wright, who wrote the foreword; and Jackie Moores and Graham Smith at Canon for their support.

"Thanks also go to MJ and Barnsey in the News Corp library for their help with the research on the old negatives. Finally I would like to thank my wife Sue who has been by my side for the last 30 years, while the book was being made."

Dickie is the multi award-winning chief sports photographer for The Sun, with more than 30 years experience and A Life Behind the Lens is a collection of the very best of his life's work.

Dickie collaborated with Nick Szczepanik, who co-wrote and edited the book. Nick is a sports journalist with more than 30 years' writing about football, and his byline has appeared above football reports in every national daily paper. He has also written on American football for The Independent and Sunday Times, and baseball, tennis and many other sports for The Times.

Pitch Publishing designer Duncan Olner (Olner PSM) was the man behind the book's beautiful design and layout. Duncan designed all three Best Illustrated Book of the Year Award winners (2018, 2019 and 2020), as well as the two other books shortlisted in this year's category: Lap of Honour by Tim Hain and An A to Z of Football Collectibles by Carl Wilkes.

The History Makers, by Sarah Juggins and Richard Stainthorpe, won in 2018. It tells the story of the stunning gold medal victory by GB's women's hockey team at the 2016 Olympics. Described as "the moment of the Games" the book charts the turbulent journey of a team that rewrote its own destiny.

Winning in 2019 was The Beautiful Badge, by Martyn Routledge and Elspeth Wills, which explores the history of football club badges. From the original Red Devil to the £10 canary, it looks at what inspired them, who crafted them and how fans reacted. Extensive illustrations show how badges followed fashion and expressed the aspirations of owners, managers and fans. 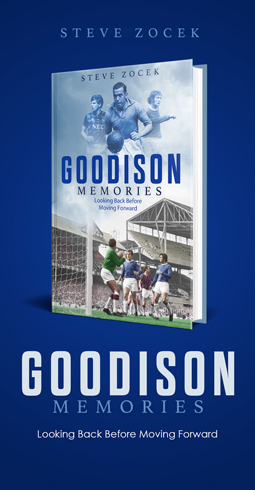