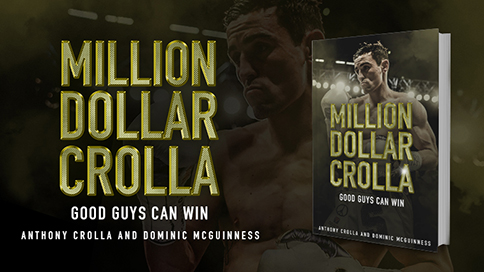 It’s access all areas, with insight to family life, media commitments and his passion for Manchester United, who he follows home and away. Crucially, the book details the punishing training schedule, alongside his fellow champions at Gallagher’s Gym, which has helped him to the top.