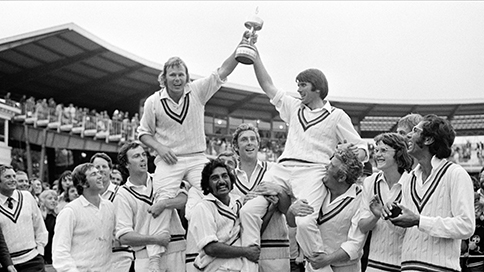 AN EVENING WITH MIKE PROCTER

AN EVENING WITH MIKE PROCTER

The Mike Procter Foundation’s final UK event of the summer sounds like a must for Gloucestershire cricket fans. The cricket club's neighbours at Bristol Rovers FC are hosting an evening with Mike on August 1st.

Over the years, several sportsmen have played for both clubs and there is a big crossover with the fans. The MIke Procter Foundation are running the event in conjunction with the South African Chamber of Commerce in the UK - providing a golden opportunity to hear the local cricketing legend recall his team's glory days, and to chat with Mike as he signs copies of his new autobiography, Caught in the Middle.

The format of Mike's presentation is all based around the book. Given the almost cult status he enjoys in this area with his past exploits for Gloucestershire and the controversies that seem to have followed him around, it should be an entertaining evening!

It will be an evening of celebration as well, focusing on Mike's exploits on the cricket pitch, his contributions to the coaching, administration and promotion of the sport and of course his efforts to bring sport and education to disadvantaged children in the townships around Durban, South Africa. There will also be a tribute to Nelson Mandela from whom Mike has drawn great inspiration.

Tickets cost £40 per head/£375 per table of 10. All profits go to the Mike Procter Foundation. For tickets, please contact Roger Cooper at roger.cooper@bristolroverspresidentsclub.com or on 07767 643600.

Click here for more information, or to read a sample from Caught in the Middle. 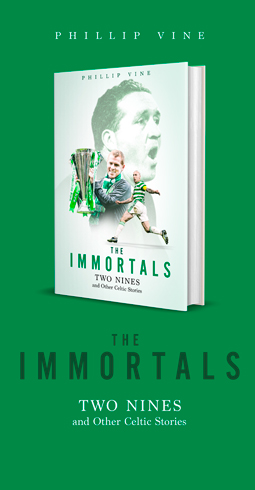