Firsts, Lasts & Onlys is a rugby fan's delight, chock-full of astonishing events, time-honoured anecdotes and distinctly unlikely facts. Beginning in 1823 with an event that probably didn't happen, the book charts the history of the sport to the present day.

Paul Donnelley is a Sunday Times Top 10 best-selling author who has written more than twenty books on a variety of subjects including football, cricket, golf, true crime, television and cinema.

Take advantage of the fruits of Paul’s brilliant, painstaking research, hot off the press and available for you to drop casually into Rugby World Cup conversation:

Click here for more information, or to read a sample from Firsts, Lasts & Onlys: Rugby – A Truly Wonderful Collection of Rugby Trivia. 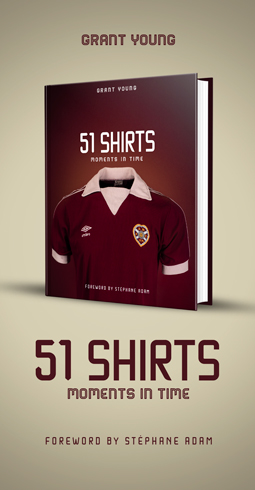