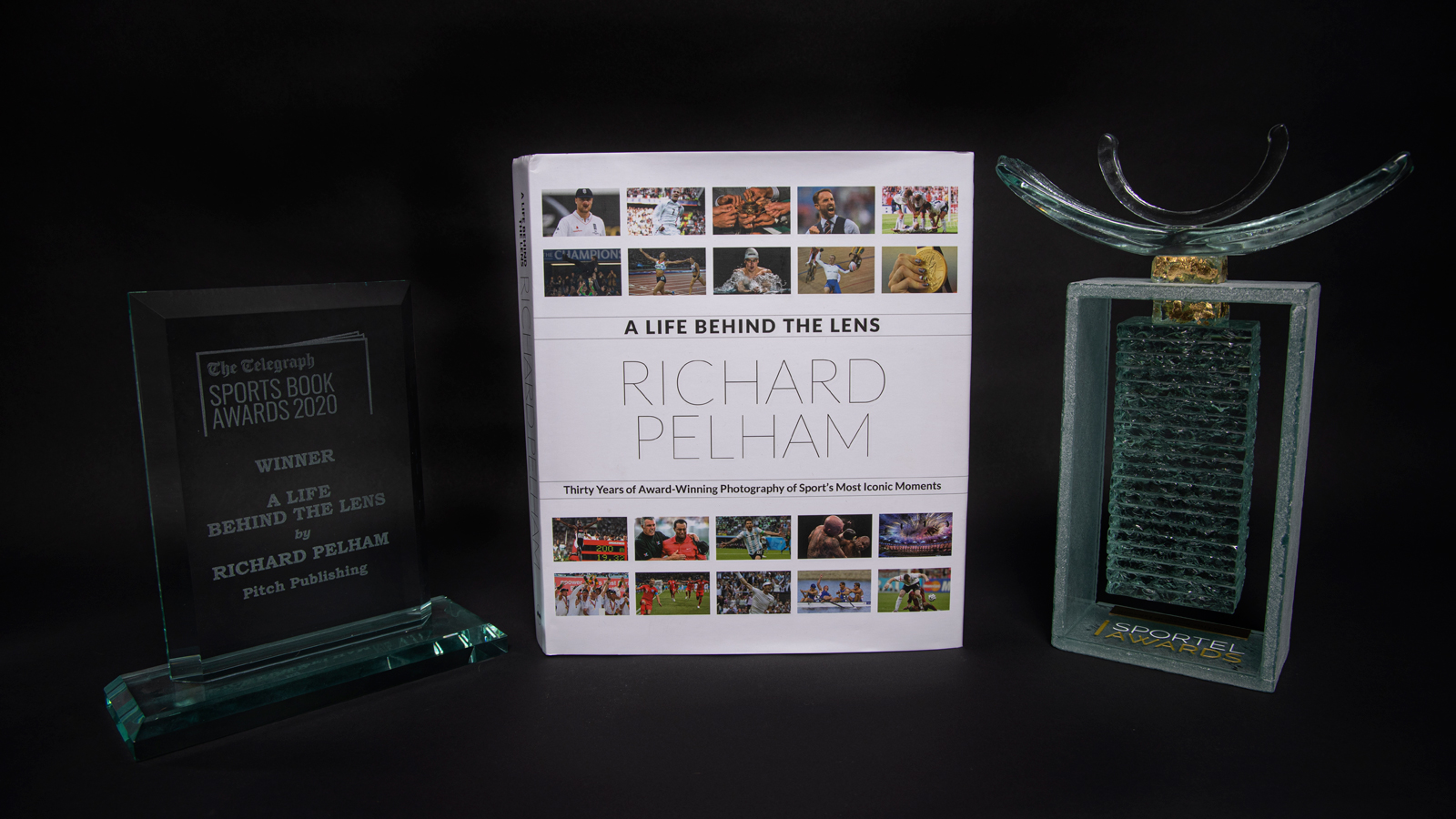 The award, sponsored by Monegasque Olympic Committee, is the second accolade for the book this year, after it won the Best Illustrated Book of the Year at the Telegraph Sports Book Awards.

It is also a personal hat-trick for Dickie, who won the the SJA's photographer of the Year Award at the 2020 Sports Journalism Awards.

Dickie, who co-authored the book with Nick Szczepanik, is the multi award-winning chief sports photographer for The Sun, with more than 30 years experience and A Life Behind the Lens is a collection of the very best of his life's work. 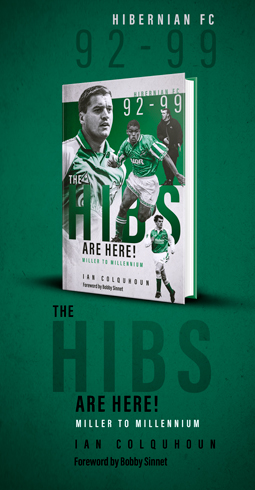