Bobby Stokes author Mark Sanderson had a great time at St Mary’s last weekend, signing books and chatting to fans at the club shop. Here he is with one of hundreds of fans who attended – plus one very special customer in the shape of Saints star Graziano Pellè.

Click here to see a great ITV news report on the recreation of Saints’ open-top bus celebrations – plus the new Bobby Stokes book.

Click here to see a great BBC news feature on Saints in ‘76, and Bobby Stokes.

Click here for more information, or to read a sample from Bobby Stokes.

Bobby Stokes takes a long overdue look at the life of the Saints legend, and the man who scored the club's most famous goal. It features previously untold insights into Bobby’s life and career, including:

Plus – Look out! for Mark’s booksigning event at Southampton’s Waterstones West Quay on 14 May. 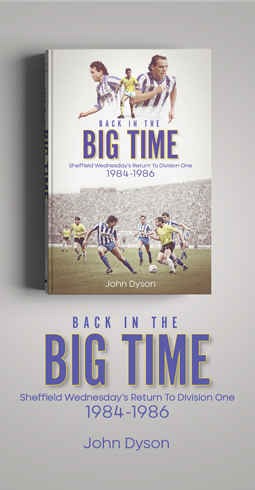