IT’S THE GRAND ‘HIBS ON THIS DAY’ TRIVIA QUIZ!

IT’S THE GRAND ‘HIBS ON THIS DAY’ TRIVIA QUIZ!

Here’s Hibs On This Day co-author Ian Colquhoun at Easter Road for Hibs-Rangers on Saturday. And what better way to celebrate the Hibees’ victory (and Wednesday’s arrival in the League Cup semis!) than with a special quiz to keep the promotion-and-Cup excitement at fever pitch.

Every Hibs fan will be needing a copy of Hibernian FC On This Day on Christmas morning, so let’s put it to the test for vital pub/ office/playground/ festive ammunition. Ian and co-author Bobby Sinnet’s book revisits all the most memorable moments from the club’s rollercoaster past, mixing in a maelstrom of quirky anecdotes and legendary characters to produce an irresistibly dippable Hibs diary – with entries for every day of the year.

Hibernian FC On This Day is a collection of bite-sized stories, packed full of events, characters and intrigue which will whisk any fan back in time through the club’s illustrious past. But do you know…

Click here for more information, or to read a sample from Hibernian FC On This Day: History, Facts & Figures from Every Day of the Year. 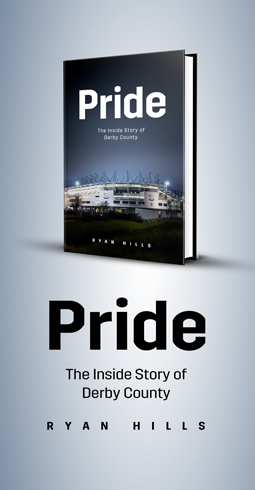