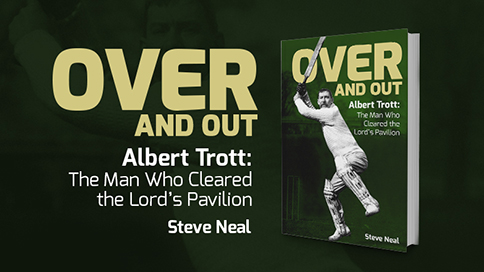 'OVER AND OUT' WINS CWC BOOK OF THE YEAR

'OVER AND OUT' WINS CWC BOOK OF THE YEAR

Steve Neal’s Over and Out is the eleventh winner of the Derek Hodgson Cricket Writers’ Club Book of the Year Award.

An original selection of nearly 40 books was reduced to a short list of six by the judges before this year’s winner, Over and Out, was announced at the CWC's Annual Lunch at the Jumeirah Carlton Tower in  Knightsbridge, London.

Steve Neal is available for interview to tell how he came to write this award-winning book. Steve said, “Great to be on the shortlist, even better to win. It’s particularly gratifying to win this award for best book from the Cricket Writers’ Club. Cricket journalists are a discerning audience and have an instinctive feel for what makes a good cricket story. I’m delighted that they chose the book.”

Family madness, a gun, the first double hat-trick in a single innings, a batting average of 102.5 for Australia in tests: Albert Trott, was one of the most unusual and talented cricketers ever to play the game. Now, for the first time, the story of his life is told in a full-length biography.

There is no portrait of Albert Trott in the Long Room in the Lord’s pavilion. His cricketing feats have been largely unacknowledged. It is time for him to take up his rightful place in the history of the game. The book includes research from the Lord’s archives and photographs that have not been seen for many years. 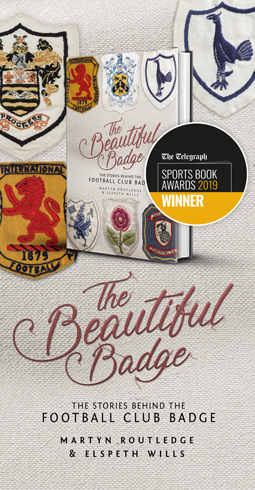