MEET THE GOOD MURUNGU AT THE OVAL, WORCS & OT

MEET THE GOOD MURUNGU AT THE OVAL, WORCS & OT

Alan Butcher embarks on a mini-tour of signing events this weekend, starting on Friday at the Oval. Check out the incredible press notices he’s received so far for The Good Murungu – and please do come along to get your own copy signed by Butch himself!

Alan will be chatting to fans and signing copies of his book on:

When Alan Butcher accepted the post of Zimbabwe Head Coach he knew he’d have his work cut out competing against the top cricket nations. He didn’t anticipate that some of his toughest opponents would be within the Zimbabwe set-up itself. 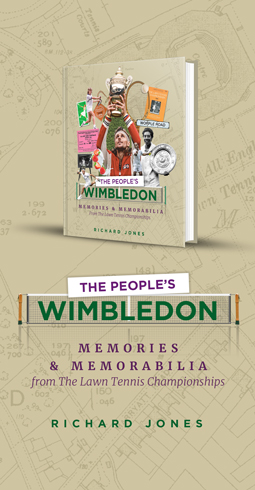