Almost half of professional footballers face the threat of bankruptcy within five years of their retirement. A third will be divorced less than a year after hanging up their boots. Retired, by Irish writer and award-winning stand-up Alan Gernon, asks what actually happens to most footballers once they hang up their boots? How do players cope with going from heroes to zeroes in such a short space of time?

Retired has already been described by Niall Quinn MBE as “The most important football book in a long time.”

On 4 May, the ex-Republic of Ireland striker and Sunderland chairman launched Fleet Street Sport & Media Group at the House of Lords. This pioneering new sports consultancy is especially concerned with the welfare of former players. Quinn finished his launch speech by reading from Retired – with Alan Gernon in attendance. 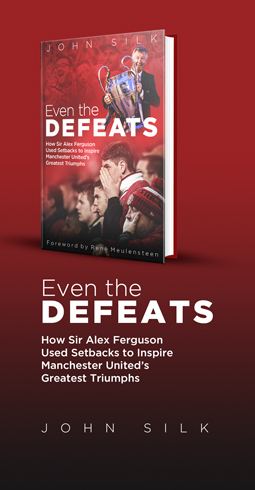