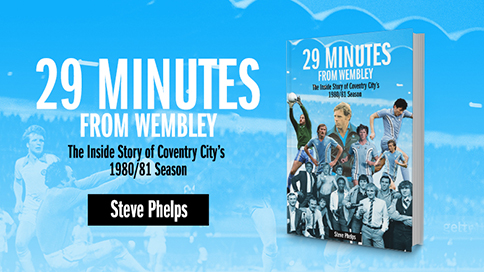 For the first time, the cast of 1980/81 are reunited to tell their stories: