A Cricketing Inside Edge

A Cricketing Inside Edge

Marc Dawson is the author of 17 previous titles which have seen his reputation as the ultimate font of cricketing trivia slowly spread globally from his native Australia.

“Riveting stuff,” opined Wisden Cricket Monthly.  “A must for journalists, broadcasters and quizmasters,” volunteered Deep Extra Cover website. “Probably the most complete set of cricketing quirks and coincidences ever to be collated in one volume,” raved former England Test captain David Gower.

Here’s a few brain-teasers to get you in the mood – and you'll find the answers to all of these in Inside Edge.

Click here for more information, or to read a free sample from Inside Edge:

Another Eclectic Collection of Cricketing Facts, Feats and Figures. 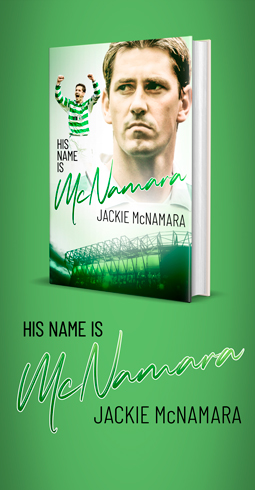