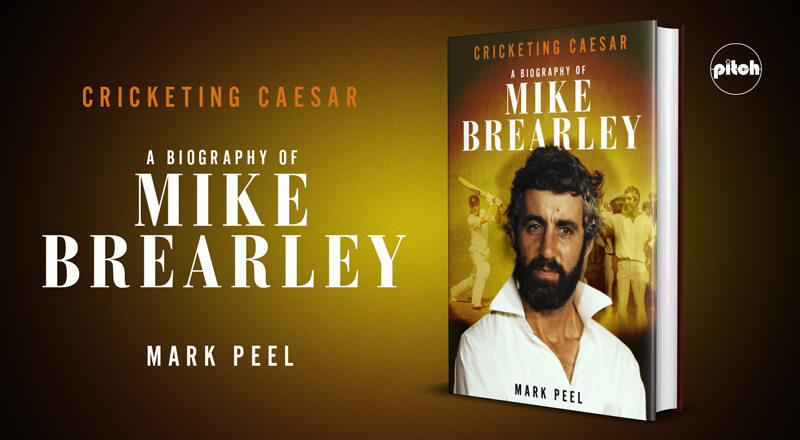 In the latest episode of our virtual cricket Q&As in association with the Cricket Societies Association, filmed on Friday Mark Church was joined by Cricketing Caesar author Mark Peel.

Peel's book is the first-ever biography of Mike Brearley, one of England’s greatest cricket captains and draws on fresh material from various archives and numerous interviews with Brearley’s friends and teammates to offer an in-depth assessment.

Brearley was one of England’s greatest cricket captains. He thrice won the Ashes, including the unforgettable series of 1981, when his leadership helped England to snatch victory from defeat. Yet there was nothing inevitable about his rise.

In Cricketing Caesar award-winning cricketing author Peel assesses Brearley’s ability as a tactician and man-manager, including his handling of temperamental mavericks and reveals the serious dilemma he faced over whether to pursue a career in cricket or one in academia

A spell out of the game in his mid-20s stymied his progress and when he returned full-time to captain Middlesex, his innovative approach found little favour with the old guard.

The book charts his early struggles captaining Middlesex and how his imaginative leadership turned an eclectic outfit into a championship-winning team. Peel reveals just how Brearley overcame his critics to lead Middlesex to four county championships and two Gillette Cup wins.

His rise to the England captaincy was fast, but his unrivalled leadership skills contrasted with his repeated failures with the bat.

Away from cricket, Brearley possessed a range of cultural interests along with a sharp intellect, which saw him achieve eminence as a psychoanalyst, as Peel assesses the many facets of this complex man to explain his phenomenal success as a leader.

Click here to watch a recording of the live Q&A.

For the full programme of events through to October, and details how you can join us for the live Q&As please click here. 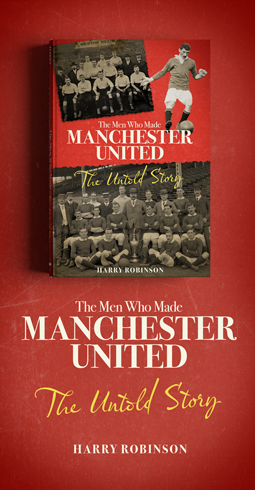