THE GREATEST FIGHT EVER?

THE GREATEST FIGHT EVER?

They still call it the most sensational fight ever for the world heavyweight championship, between champion Jack Dempsey and his hammer-fisted Argentine challenger, Luis Angel Firpo. In September 1923, 85,000 packed into New York’s Polo Grounds to see all three minutes fifty-seven seconds of it. Nobody asked for their money back.

Dempsey and the Wild Bull enables any fight fan to to soak up the Roaring 20s atmosphere, to experience the electric tension of a ringside seat and a wealth of anecdotal treasures…

Click here for more information, or to read a free sample from Dempsey and the Wild Bull: The Four Minute Fight of the Century. 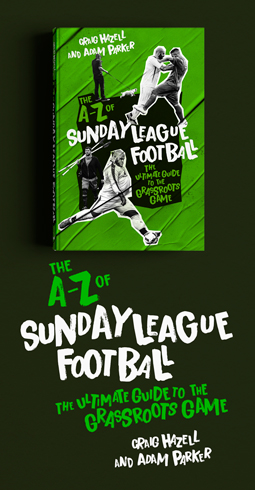