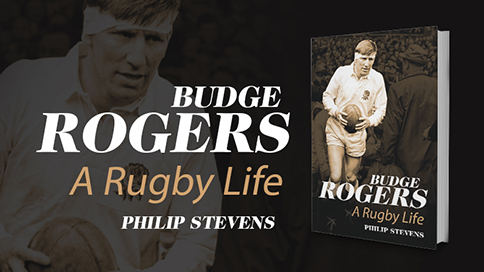 A RUGBY ICON ON 40 YEARS AT THE TOP

A RUGBY ICON ON 40 YEARS AT THE TOP

Budge Rogers: A Rugby Life provides a unique insight into the life and times of this electrifying wing forward and legend of the game.