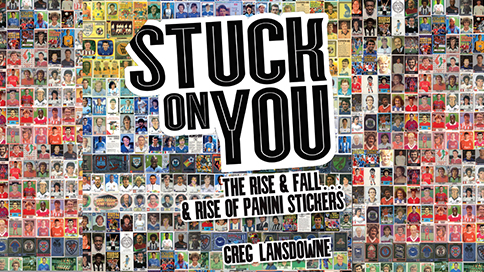 'STUCK ON YOU' TV DOC TONIGHT!

'STUCK ON YOU' TV DOC TONIGHT!

Collectors of Panini stickers and football cards, past and present, won't want to miss tonight's TV documentary based on Greg Lansdowne's book, Stuck On You. The show is set to be aired from 10.15pm on ITV4, following the England v Brazil game.

Adverts are due to be shown on ITV in the lead-up and it will be promoted during half-time of the England game - exciting times for Greg and for Pitch Publishing, as well as for the millions of football fans whose school days were illuminated by the wonder of these small rectangles of sticky paper!

"Ryan Giggs is the most high-profile contributor," Greg told us, "while all the industry figures from my book are there... plus Robert Maxwell's son, Kevin, gives the family's side of their Panini takeover. I was interviewed, but I'm not sure if I made the cut!"

Stuck On You: The Rise & Fall… & Rise of Panini Stickers charts the history of football stickers in the UK – those little bundles of self-adhesive joy that have given so much to so many since Panini burst on to the scene in the late 1970s.

England may have limped out of another World Cup in 2014 but many of the nation’s football supporters will always look back with a certain fondness on ‘The tournament that Panini saved’. Not that this story is all about the legendary Italian figurine company…

Immerse yourself in a story of bitter rivalry, media moguls, glamorous investors and an occasionally seedy underbelly in what is a murkier world than might seem apparent on the surface.

Discover how upstarts Merlin took on the might of Panini and beat them at their own game – only for the Italian giants to hit back with the weight of nostalgia behind them.

But ultimately you’re invited to wallow in wistful memories of swapping in the school playground, shinies and recurring doubles. Featuring interviews with many of the industry’s leading historical players and images from some familiar and lesser-known collections, Stuck On You is a must-read for anyone who has ever spent months, if not years, hankering after the St Mirren badge.

Click here for more information, or to read a sample chapter from Stuck On You. 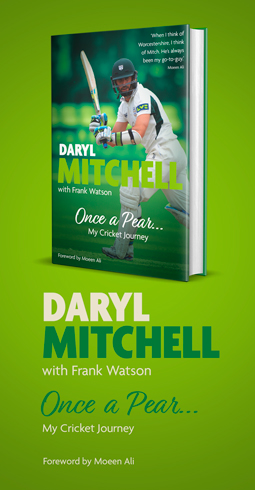