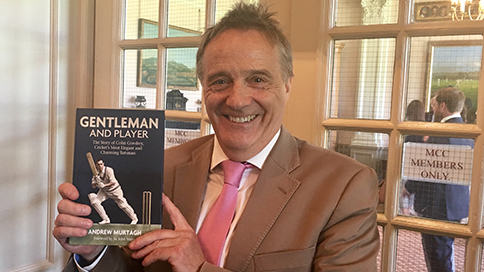 THE BOOK THEY DIDN’T WANT WRITTEN

THE BOOK THEY DIDN’T WANT WRITTEN

Colin Cowdrey is remembered for the elegance of his strokeplay; but there was much more to this complex man than a classical cover drive.

Biographer Andrew Murtagh describes Cowdrey as “a riddle wrapped up in a mystery inside an enigma. I got the impression that all he ever wanted to do was play cricket, for which he had an almost boyish enthusiasm. But the rest of it,” he writes, “the fame, the adulation, the controversy, the press scrutiny, the unwonted intrusion into his personal life, all that he hated.”

Cowdrey’s successes were numerous:  114 Test matches, 22 Test hundreds, 100 first-class centuries, countless famous victories and unforgettable innings. There was controversy and disappointment too, chief among them being repeated snubs for the England captaincy and the D’Oliveira Affair.

“Yet, during his life,” Murtagh adds, “he fended off efforts to have his story laid bare for public consumption. After his death, his family, as keepers of the flame, resisted any attempts for the posthumous story to be written, eager to respect their father’s wish for privacy and determined to protect his good name..."

Click here for more information, or to read a sample from Gentleman & Player.

Gentleman and Player offers a unique insight into Colin Cowdrey, both on and off the cricket field. 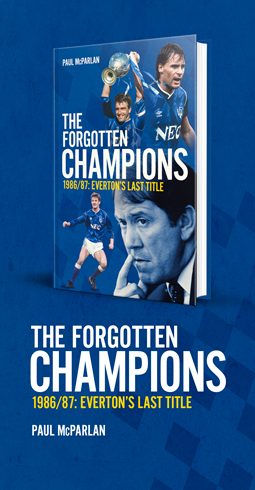