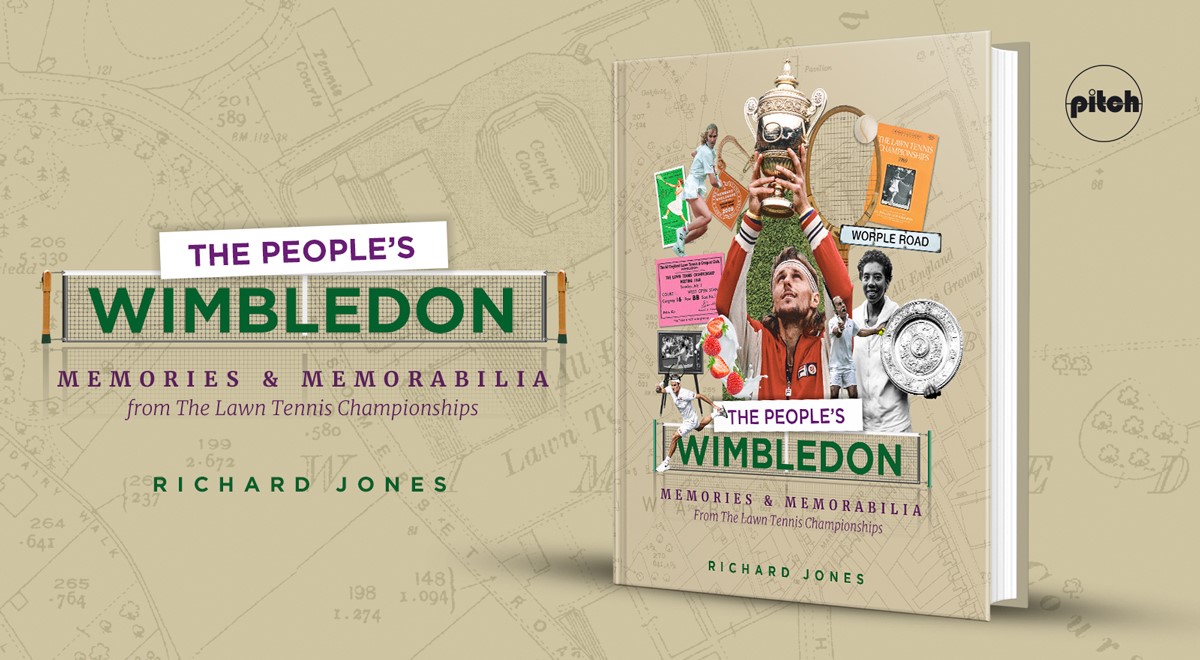 The People's Wimbledon brings you the magic of SW19 in words and pictures. Take a trip down memory lane as you rekindle memories of colourful characters, breathtaking matches, intense rivalries and rare upsets from days gone by.

Relive the exploits of Pete Sampras and Andre Agassi, Chris Evert and Martina Navratilova, Bjorn Borg and John McEnroe, plus Steffi Graf, Rod Laver, Billie Jean King, Ken Rosewall, Lew Hoad and Maria Bueno. You'll also learn about the history of Wimbledon from the first championship in 1877 through to the modern day.

The book combines hundreds of stunning illustrations - including tennis memorabilia and rare archival photos - with memories and anecdotes from players, journalists, broadcasters and fans to tell the Wimbledon story from a fresh new angle. Whether you travel to SW19 or spend two weeks each summer glued to your TV set, The People's Wimbledon is a 'must' if you've been bitten by the Wimbledon bug.

Author Richard Jones was born in Wimbledon and attended his first championship in 1969. He has written many articles on tennis, art and history and was the book editor of Ace magazine from 2002 to 2010. Richard has staged major tennis photography exhibitions at Eastbourne and Wimbledon, and is the author of World Champions 2015: Great Britain's Davis Cup Triumph. He is co-owner - with his wife, Chris - of the Tennis Gallery Wimbledon.