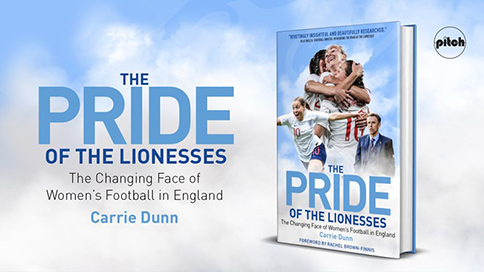 The National Football Museum welcomed Carrie Dunn to mark the launch of her new book on women's football, The Pride of the Lionesses – and the Pitch Gallery was decorated with banners celebrating women's achievements in the sport.

After an official launch at her local independent book shop BrOOK's in Pinner, she headed to Manchester to read from the new book and take questions from the audience – as well as sign copies. Indeed, the museum shop sold out – as did the major retailer in the shopping centre!

She then spent an hour with multimedia sports journalism students at UCFB Etihad nearby, talking about her career in the industry.

A sequel to 2016’s The Roar of the Lionesses, this book follows the England team to France for the 2019 Women’s World Cup and covers the birth of the WSL, but also looks further down the pyramid as the part-timers and the amateurs and the women playing football just for fun start to worry about their place in the system. Is women’s football in England actually growing from top to bottom – or is it just another slick PR campaign?

Read The Pride of the Lionesses and you will discover: 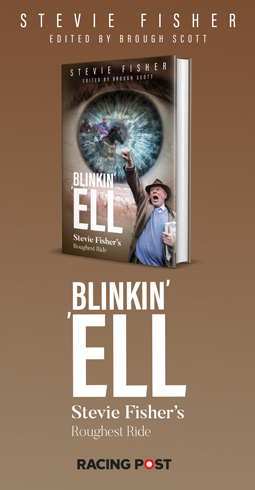