FOOTBALL IS BEST ON THE RADIO!

FOOTBALL IS BEST ON THE RADIO!

Adam Carroll-Smith has taken to the Telegraph to restate his case: The Pictures Are Better On the Radio, OK? The funny, heartwarming author of Six Stickers is back in rich nostalgic territory with his latest book, a paean to childhood hours spent imagining the world outside his bedroom through wonderful old-school sports commentaries. And, Adam argues, the radio is still best.

Full of acute observations, touching anecdotes and Adam’s customary mix of deadpan and absurdist humour, the memoir effortlessly gets to the heart of what it means to be a sports obsessive, and explores why radio continues to be such a cherished medium for fans across the world.

You can follow the links at the bottom of the page to read Adam’s article in Telegraph Men – ‘Every true supporter knows that football is best on the radio’ – or to sample the first chapter of the book online.

Through personal stories both touching and amusing, The Pictures Are Better On the Radio highlights radio’s ability to torture, delight, inspire, inform and entertain the listener, wherever they may be...

Click here for more information, or to read a sample from The Pictures Are Better On The Radio: One Man's Love Affair with Sport on the Radio. 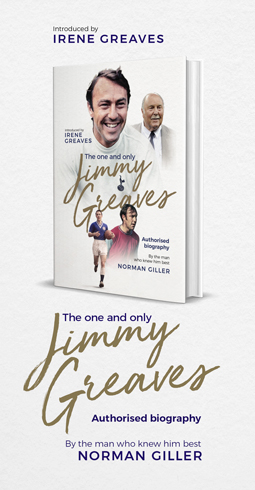