Listen out for Alan Butcher’s cricketing anecdotes on Jon Norman's show on Talksport 2 on Tuesday at 10.45-11.15am – followed up on the same day by a slot on the hugely popular Hawsbee & Jacobs afternoon bash at 3.15pm.

Alan will be chatting about his great new book on his cricketing experience in Zimbabwe, and looking back on his highly eventful forty-year career as a player for Surrey, Glamorgan and England, then as Essex, Surrey and Zimbabwe coach.

When Alan Butcher accepted the post of Zimbabwe Head Coach he knew he’d have his work cut out competing against the top cricket nations. He didn’t anticipate that some of his toughest opponents would be within the Zimbabwe set-up itself… 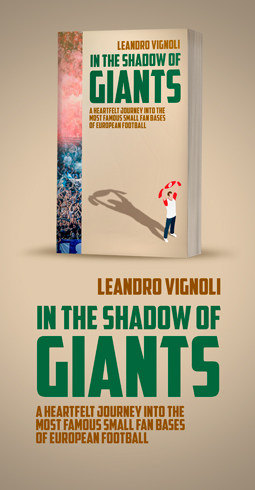