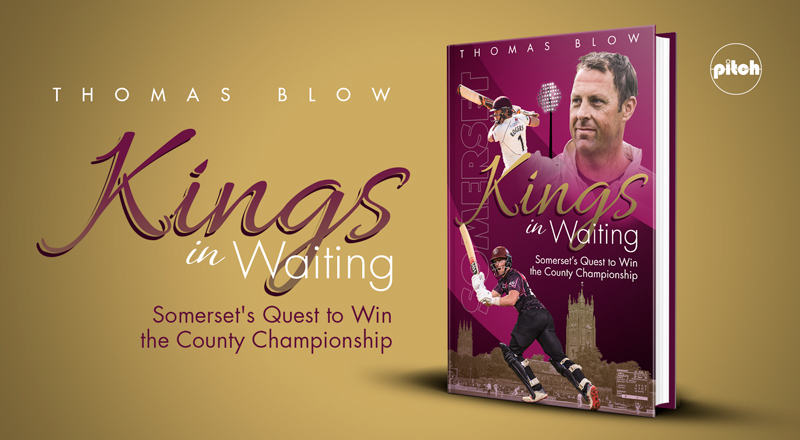 In the second of our summer-winter programme of virtual cricket talks author Thomas Blow will join BBC cricket reporter and commentator Mark Church to talk about his book Kings in Waiting.

The talk takes place on Zoom this Friday evening at 7.30pm, and to join us for the virtual talk, which includes a question-and-answer session at the end, please visit this page on Friday evening, and click here.

Kings in Waiting is the story of how Somerset failed to win their maiden Championship title despite finishing second five times during the 2010s.

Since they finished bottom of the table in 2006, Somerset have enjoyed and endured the most exciting period in their history. Following their bottom-of-the-table finish, they hired Justin Langer as their captain and he transformed them into one of the most competitive teams in the land.

He departed in 2009, although the good work he had done alongside his successor Marcus Trescothick was expected to result in trophies. But they somehow failed to deliver, remarkably finishing as runners-up in eight tournaments between 2009 and 2012.

This led to them being described as the bridesmaids of English cricket. After a few quiet years, a new team began to emerge under Chris Rogers, one full of youth and promise. He guided them to second in 2016 and his successor Tom Abell finally managed to win a trophy in 2019. Yet the all-important Championship title remains absent from their cabinet.

Thomas Blow is a sportswriter from Sheffield, currently living in London. He has worked for The Cricketer, the world's most popular cricket magazine, since 2018.

He has had articles published in various newspapers and magazines, including The Telegraph and These Football Times. His first book, The Honorary Tyke, was released in 2020 to critical acclaim. Kings in Waiting is his second book.

Tonight's talk is the second of our third series of live virtual cricket talks this summer and autumn. After the resounding success of the lockdown-inspired series of 21 different talks, this summer sees eight of our new releases being discussed on a Friday night.

Each talk will see be hosted by BBC cricket commentator and reporter Mark Church, and he will be joined by a different author for each of the talks. They will be free to join and open to all cricket fans and promoted to members of the cricket societies across the country.

Over the years our authors have regularly appeared to speak at events, with many scheduled to appear in person this year.

However, with the restrictions remaining in place due to the coronavirus pandemic, we have elected to continue with this new format, as it has proved hugely popular with fans and society members, and provided a fabulous form of entertainment throughout 2020 and the start of 2021.

The 2021 summer programme will once again see the talks taking place on Friday evenings at 7.30pm and expected to last up to 90 minutes; each will also include a question-and-answer session for attendees. The talks will run throughout the summer and will finish in November.

If you wish to learn more about the titles and authors or purchase those books to read ahead of the talks, please click the links below for further information.

15th October
Philip Brown author of The Colours of Cricket 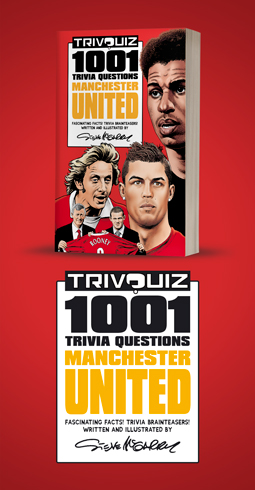