ENGLAND, THE ENGLISH AND EURO 96

ENGLAND, THE ENGLISH AND EURO 96

When Football Came Home is the story of the 1996 European Championship played out in England – the centrepiece of a momentous and unforgettable second summer of love.

Michael Gibbons’ book is full of memories and details of the tournament and insights into the times, analysing the lasting impact Euro 96 had on English football and the nation.

For the first time this is the full, unfiltered and unabridged account of Euro 96.

Click here for more information, or to read a sample from When Football Came Home. 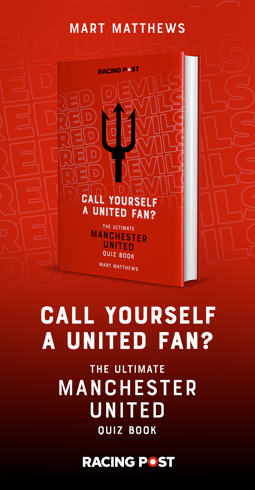