Watch out for our Matt Eastley on the One Show sofa tonight at 7 o’clock – just the latest coup in his one-man media takeover this week! As the BBC website promises: Matt Baker and Alex Jones take a trip back to the 1960s as they celebrate the 50th anniversary of England winning the World Cup in 1966.

Produced with photographer Stuart Thomas, 66 on ’66 features fans who were at the most important match in English football history, whose 50th anniversary is this week.

Following lots of great feedback from fans, media and contributors alike, Matt’s week in the eye of a media storm has already included a full-page spread in the Sun (pic above), pride of place on the BBC homepage, an appearance on the BBC Radio 5 Live Breakfast Show, and on Friday he’s got a slot on no less than nine BBC local radio stations!

Click here to read the Beeb homepage on ’66 mania.

Click here for more information, or to read a sample from 66 on ’66. 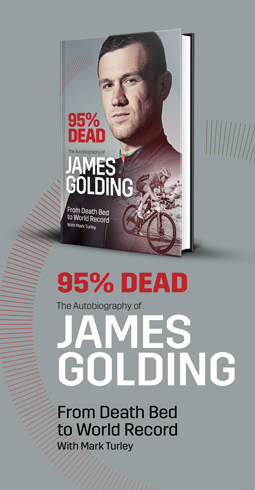