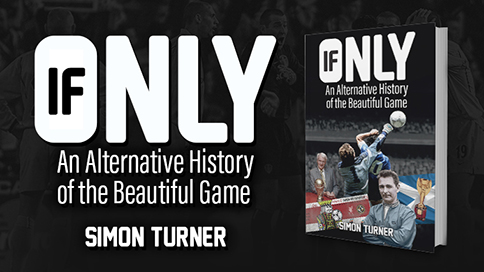 IF ONLY – AN ALTERNATIVE HISTORY OF FOOTBALL

IF ONLY – AN ALTERNATIVE HISTORY OF FOOTBALL

Imagine a world in which Scotland win the first-ever World Cup, where Derby County are champions of Europe and 1966 isn't the only year that England win anything.

Simon Turner’s If Only boldly turns football history on its head.

If Only: An Alternative History of the Beautiful Game is a fiercely original counterfactual history of football. It is often tempting to believe in the grand sweep of history; to conclude that the triumphs of football's greatest teams were simply inevitable. The truth, however, is that history can turn on what appear, at first glance, to be infinitesimally small events. Behind all those triumphs lie the countless disappointments of teams that were denied glory by a cruel bounce, the width of a crossbar or a dubious refereeing decision. Challenging the perception that the outcome of great clashes could never have been any different to what they were, If Only reflects on what our football history could have been, what it might have been and, in some cases, what it probably should have been.

If Only makes an enthralling journey along the paths that fate forgot. Featuring breathless depictions of the greatest games never played, it will delight the dreamer in every football fan.

It’s out now. Or possibly tomorrow if you live in a parallel universe.

Click here for more information, or to read a sample from If Only. 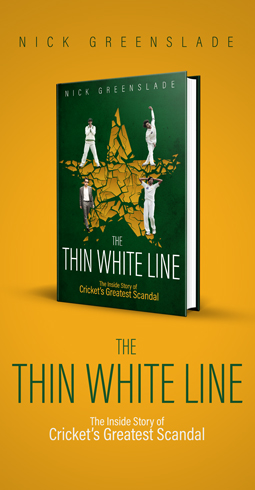