THE FIGHT THAT BEGINS AFTER BOXING

THE FIGHT THAT BEGINS AFTER BOXING

Drink, drugs, depression, sex scandals, financial meltdowns and serious health issues are just some of the fights British boxers have faced once they've quit the ring. A Champion's Last Fight examines just why and exactly how some of Britain's greatest boxers have self-destructed in retirement.

Nick Parkinson’s book offers an emotional journey through boxing history – and asks what can be done to help the nation's boxing greats adjust to life away from the ring?

New research and interviews tell the tales of the following fighters, among others…

Click here for more information, or to read a sample from A Champion's Last Fight. 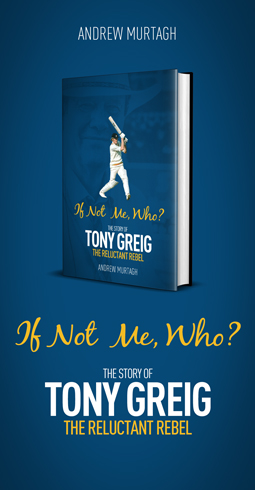