Get your free tickets here! The Good Murungu author Alan Butcher will be appearing at Surrey CCC’s first ‘Bill’s Book Club’ event, chatting about his great new book on his cricketing experience in Zimbabwe

Alan will be appearing and signing books alongside Lawrence Booth (Wisden editor) and Emma John (Following On) at the Kia Oval, 24th April 2016 (after play vs. Somerset).

When Alan Butcher accepted the post of Zimbabwe Head Coach he knew he’d have his work cut out competing against the top cricket nations. He didn’t anticipate that some of his toughest opponents would be within the Zimbabwe set-up itself… 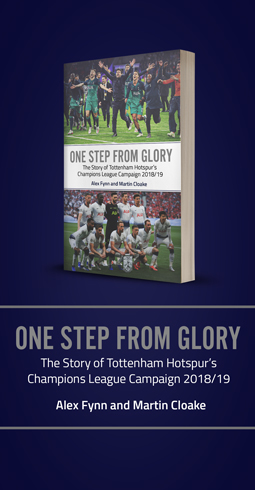