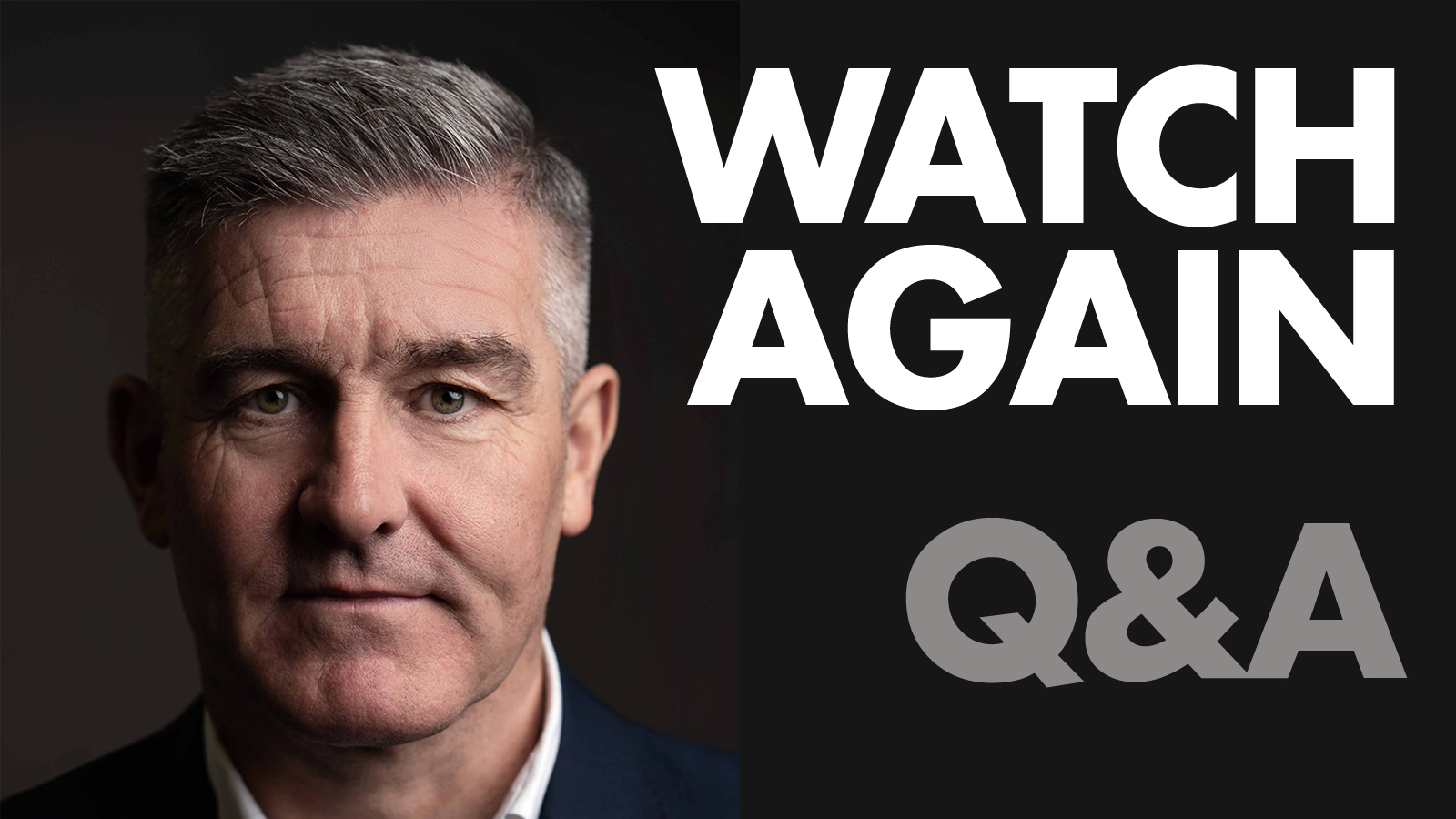 Life Behind the Lens author and multi award-winning sports photographer Dickie Pelham was our guest on a live webinar and Q&A session on Friday evening, to talk about a career spanning more than 30 years.

Pelham was joined by former Times football correspondent Nick Szczepanik, who co-wrote the words for Life Behind the Lens, with Nick hosting the online virtual session which will prove popular with sports fans and camera enthusiasts alike - with attendees quizzing Dickie in the final part of the virtual show.

Recently shortlisted for the Best Illustrated Book at the British Sports Book Awards, A Life Behind the Lens is a collection of Dickie's very best work. He has covered six Olympic Games, six World Cups, any number of Test matches and many championship boxing bouts, capturing the moments of triumph and despair, the great goals, the knockout punches, the key wickets and the gold-medal glory.

His pictures have featured on memorable front and back pages and centre spreads. Life Behind the Lens features the very best of his images, and are accompanied by Dickie’s own recollection of the human stories behind the pictures, as well as the technical secrets of a master of his trade, providing a fascinating insight into life behind the lens. 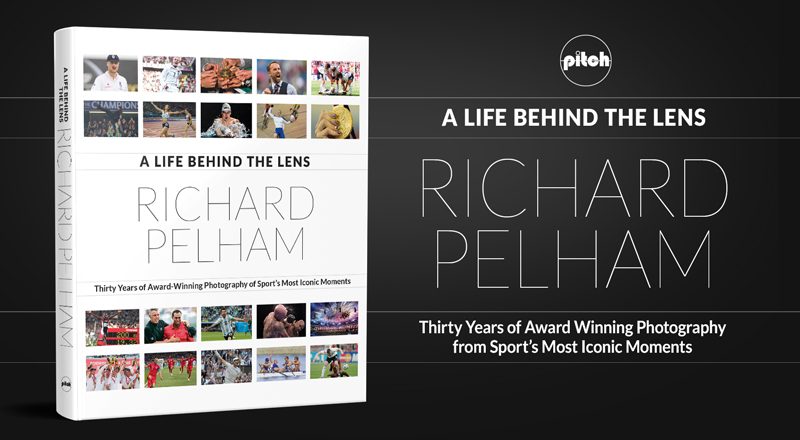 You can view a free sample of the book here.