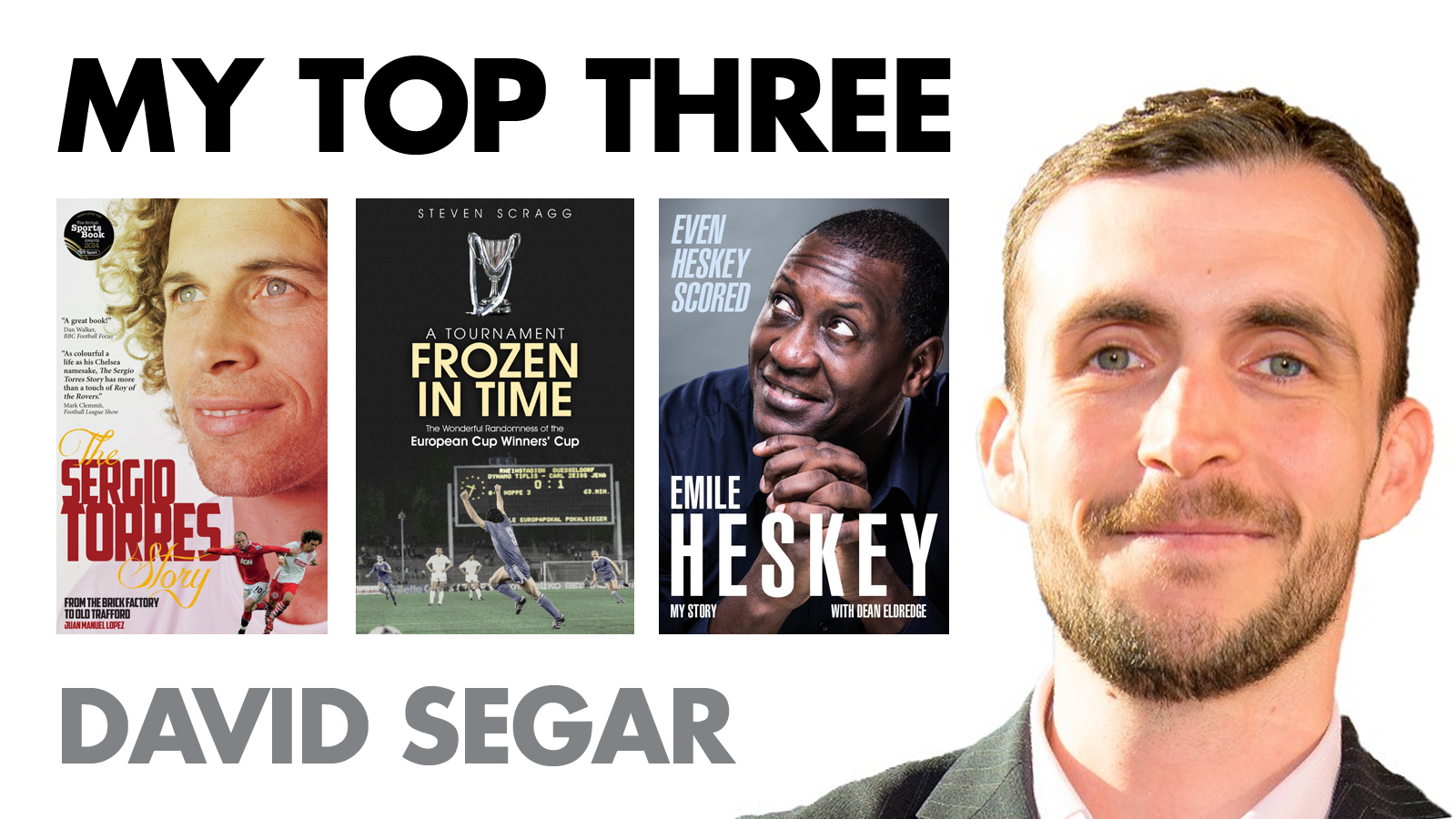 With several of our eBook prices cut, we are asking authors to nominate their three all-time favourite Pitch titles.

Next up, and on the eve of the re-release of the updated edition of his book Kloppite, Liverpool fan David Segar takes us through his top three, and reveals one of his favourite football books.

The Sergio Torres Story (by Sergio Torres) is wonderful tale of a fascinating career from a surname that was familiar to the whole football world at the time. Living in Crawley and seeing Sergio Torres work his magic at the Broadfield Stadium during Crawley Town’s most successful period was a real pleasure, particularly his dramatic late winner against Derby County in the FA Cup, leaving Robbie Savage disconsolate (which is always fun).

He may not have hit the heights of his namesake, Fernando, but this book tells the intriguing story of how Sergio Torres became a beloved figure in the English lower leagues during his time at Wycombe, Peterborough and Crawley, including coming up against Wayne Rooney and Michael Carrick at Old Trafford.

A Tournament Frozen in Time by Steven Scragg: as a lifelong Liverpool fan, my abiding memory of the European Cup Winners Cup is being reduced to tears as a youngster by The Reds’ narrow failure to overturn a 3-0 first leg deficit in the 1997 semi-final against Paris Saint Germain (believe it or not, Liverpool didn’t always manage such feats).

It is a trophy that was never lifted by Liverpool, or Real Madrid, or Inter Milan, but it was a competition that fascinated all of us back when the European Cup was reserved for league champions only.

The Cup Winners Cup would throw up all kinds of random European clashes, and the trophy itself looked like one you’d win at a fancy pub quiz. Steven Scragg articulately tells the story of a competition that was binned once the Champions League expanded, but will always hold a special place in the hearts of footy fans who remember it.

Even Heskey Scored, by Emile Heskey: Emile Heskey was a fascinating example of how differently fans view players, particularly when he was at Liverpool. For those who weren’t so keen, he was a relatively expensive signing from Leicester City who pushed Robbie Fowler out of the team and didn’t score enough goals to justify it.

For those who did like him, he brought a new dimension to the side that would go on to win a famous treble in 2001 and finish second in the league a year later. His presence got the best out of Michael Owen, and he scored 22 goals in that 2000/01 season.

Whether it was at Leicester, Liverpool, Birmingham, Wigan, Aston Villa or England, Heskey divided opinion, but he was undoubtedly a hard worker who defenders hated playing against and who scored 110 Premier League goals, almost certainly more than you think he did. We didn’t get to hear much about Heskey’s journey from the man himself during his career. This book tells that story, and it is very much worth telling.

My favourite sports book of all time is Pep Confidential by Martí Perarnau. It tells the inside story of Pep Guardiola’s time at Bayern Munich, and really gets you into the mind of the man who raised the bar exponentially in European football, prior to doing so in England when he came to Manchester City. It inspired me to write about the only man who I thought could potentially keep up with him, Jürgen Klopp. 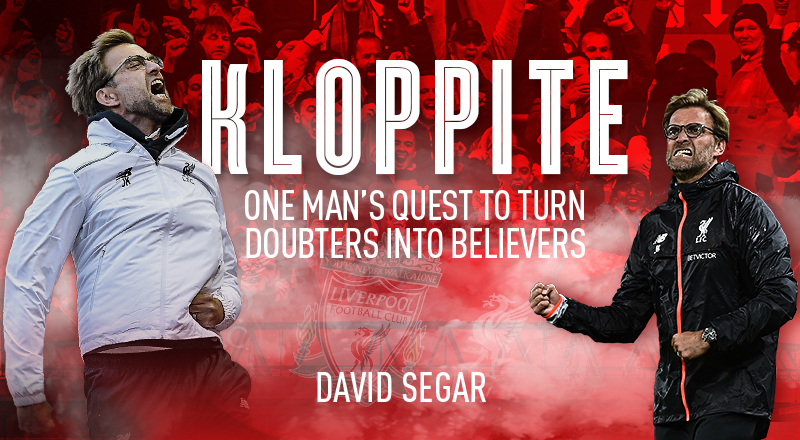 When Jürgen Klopp was appointed Liverpool manager in October 2015, the world took notice, and Reds fans were united in optimism for the first time in years.

The charismatic German eventually took the club to European and world success, but the foundations were laid in his first two years at Anfield, and Kloppite explores how the bespectacled coach set about reigniting the LFC flame in that period - not only trying to change the fortunes of the once-dominant club, but also making the people believe again.

After his successes at Mainz and Borussia Dortmund, Klopp left Germany to take on his greatest challenge as he sought to return the Merseysiders to the summit of English and European football.

The hot-seat at Anfield has often been described as one of the toughest jobs in football, and Klopp was tasked with overcoming the adversity of fan expectations, competing against some of the game's best managers and biggest spenders, and turning doubters into believers.