A journey through one of the most turbulent times in the history of the Sky Blues, told by those caught in the eye of the storm. The club suddenly found itself with no stadium to call its own, playing in front of tiny crowds some 35 miles from home.

Simon Gilbert is an award-winning journalist with more than a decade of experience in the media industry. He is the chief reporter at his hometown paper, the Coventry Telegraph, and a regular Daily Mirror contributor. He is also an avid Sky Blues fan. He has led the coverage of the off-the-field issues at CCFC and spearheaded the Telegraph’s campaign to see Coventry City return to its home city. His work and campaigning on the subject saw him short-listed at the British Journalism Awards in the Sports Journalist and Campaign of the Year categories.

In A Club Without a Home you will discover:

Click here for more information, or to read a sample from Coventry City: A Club Without a Home 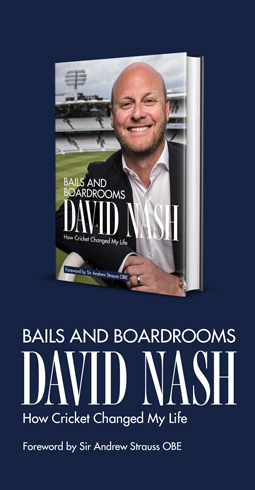