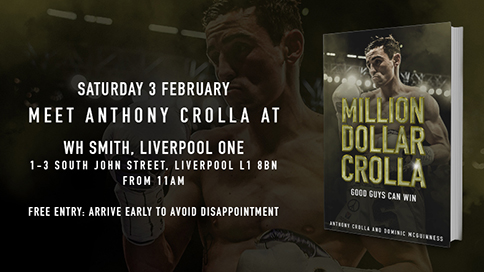 LIVERPOOL ONE – CROLLA TOO!

LIVERPOOL ONE – CROLLA TOO!

On Saturday 3 February, former British and WBA world lightweight champion, Anthony Crolla, will be making a personal appearance at the WHSmith store at Liverpool One in the city centre.

To celebrate the successful launch of his bestselling biography, Million Dollar Crolla, ‘the nicest man in boxing’ will be chatting with fans and signing copies of the book.

This is a free event with no advance ticket required. Boxing fans are advised to arrive in good time in order to avoid disappointment.

It’s access all areas, with insight to family life, media commitments and his passion for football. Crucially, the book details the punishing training schedule, alongside his fellow champions at Gallagher’s Gym, which has helped him to the top.

Click here for more information, or to read a sample from Million Dollar Crolla. 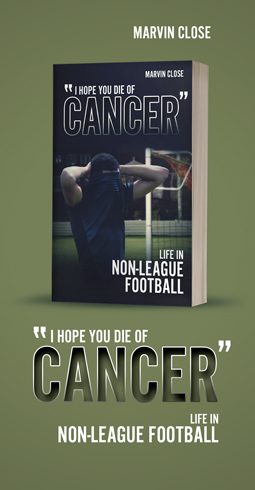