HIGHS AND LOWS OF A LIFE IN CRICKET

HIGHS AND LOWS OF A LIFE IN CRICKET

The Hard Yards, by Sussex and England cricketer Mike Yardy, is a sporting autobiography with a real difference; the story of a courageous sportsman who confronted his problems head-on.

In 2010, Yardy was a member of the team which won the T20 World Cup, England's only triumph in a global tournament. Having led Sussex to two one-day titles in his first year as captain in 2009, he was an established member of England's one-day side.

Yet even during the good times he was riddled with self-doubt. Without fully recognising the symptoms, Yardy had been suffering from depression since 2008 and three years later, when he should have been preparing for a World Cup quarter-final, he admitted defeat and sought treatment for his illness.

·     The sacrifices – such as a six-hour round trip just to attend training – I made so I could fulfill my dream of playing for Sussex.

·     Totally changing the fundamentals of my game to stop my career from stalling.

·     Success with Sussex – and the team-mates and coaches who inspired and helped me.

·     KP, Colly, Swanny and the rest. The inside track on how England’s underdogs enjoyed their finest achievement on the world stage.

·     Are you good enough? The ongoing battle to convince myself I was worthy of my England one-day place .

·     In a dark place. How for months I was sure that I’d attacked someone on a night out with friends.

·     How I have recognised the signs and learned to live with mental illness.

·     Retiring from the game and going back to school to start the next phase of my life.

·     Dealing with depression. My wife Karin with her brutally honest insight on how his illness affected family life.

Click here for more information, or to read a sample from The Hard Yards. 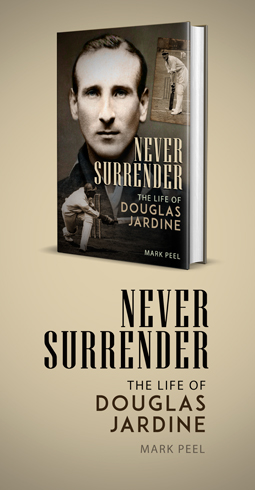