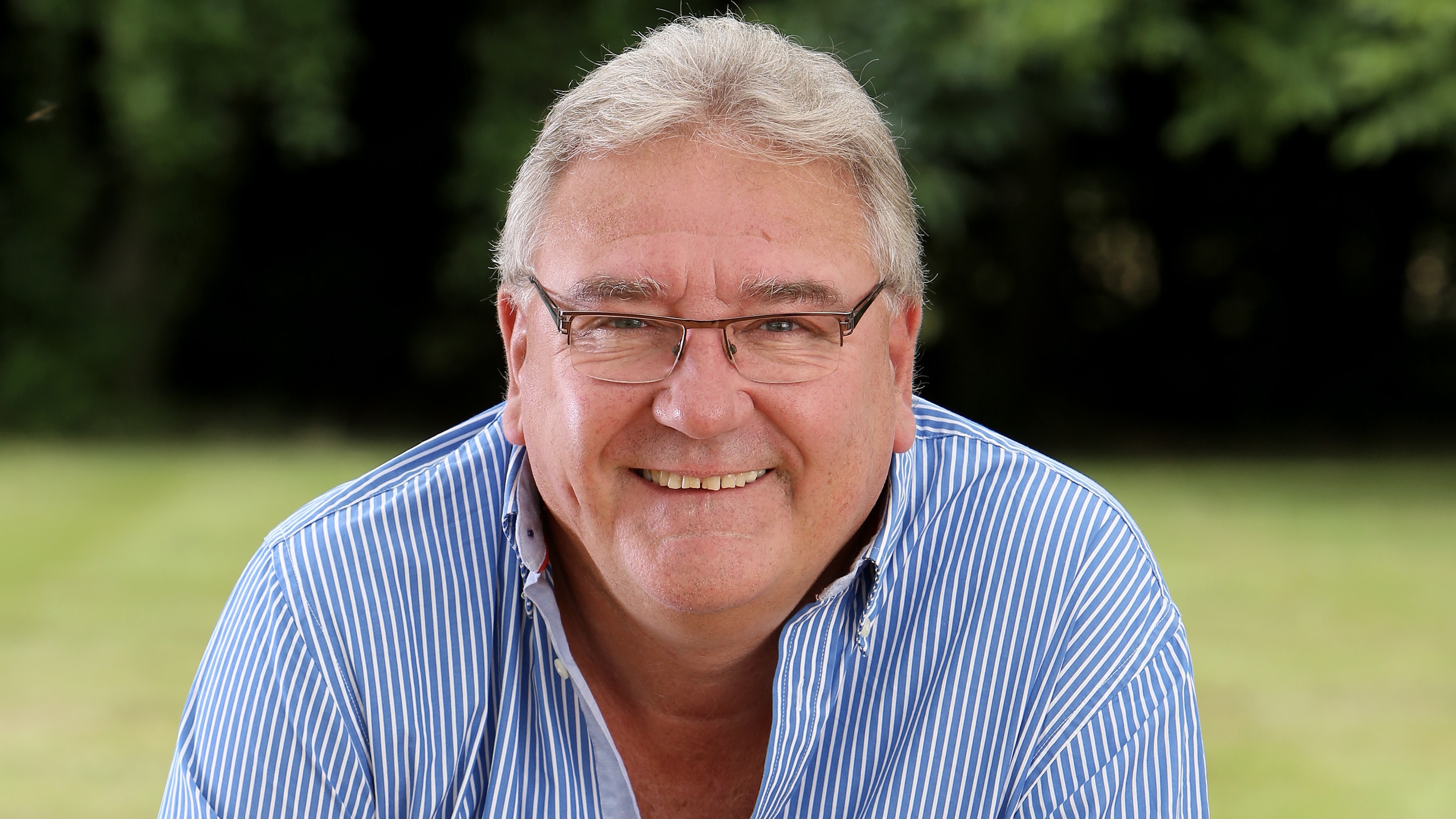 Pitch Publishing, the UK’s fastest growing sports imprint, are delighted to announce the acquisition of the new book by award-winning journalist and author Michael Calvin. Whose Game is it Anyway? will be published in spring 2021.

It is billed as a “unique look at football, sport and life in challenging times” by Pitch's publishing director Jane Camillin, who acquired UK and Commonwealth rights from Rory Scarfe at the Blair Partnership. Calvin is regarded as one of the UK’s most accomplished sportswriters, having worked in more than 80 countries.

Whose Game is it Anyway? draws on his experience of having covered every major sporting event, including seven summer Olympic Games and six World Cup finals. He was named Sports Writer of the Year for his despatches as a crew member in a round the world yacht race and has twice been named Sports Reporter of the Year.

He is the first author to win the Sports Book of the Year prize at the British Sports Book awards in successive years. The Nowhere Men, a study of football scouts that forms part of a best-selling football trilogy, was followed by Proud, his collaboration with former Wales and British Lions rugby captain Gareth Thomas. That was also named sports autobiography of the year, as was No Nonsense, his collaboration with Joey Barton. 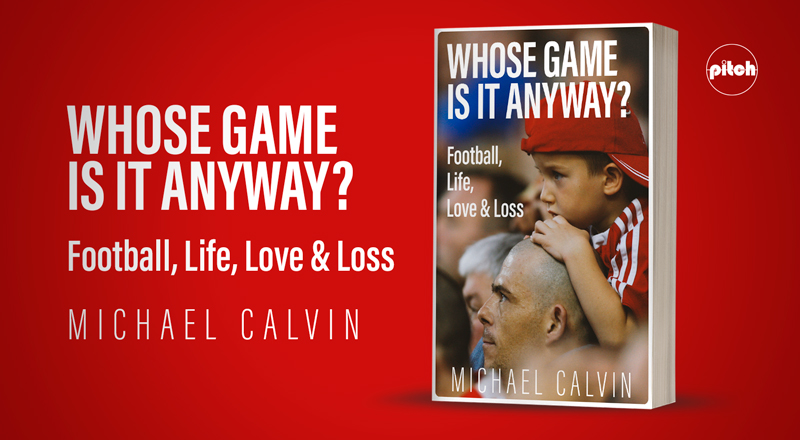 Jane continued, “Fans who love Michael’s books will be eagerly anticipating this latest addition to a fine catalogue of work. They will not be disappointed. Written at the height of the pandemic, it is a thought-provoking, deeply personal account of what role sport, and in particular football, plays in everyday life.

“Michael is rightly regarded as one of the best sports writers of his generation. It is so exciting for us, at Pitch, to be working with him. It is not easy for someone of his reputation to continue to raise the bar, but we feel Whose Game is it Anyway? is arguably his finest work to date. It looks to the future, but links to the past.

“It is part memoir, part manifesto that takes the reader into sub-Saharan Africa, the Amazon Basin, North America and the Southern Ocean. It offers insight into such iconic figures as Muhammad Ali, Nelson Mandela, Diego Maradona and Sir Bobby Charlton. It examines all aspects of football, and contains his vision for the game, post-pandemic.”

Michael added, “I’m delighted to be working with such dynamic, innovative, publishers, as Pitch. I have always tried to humanise sport, which has enriched my life, personally and professionally. In Whose Game is it Anyway? I try to draw the strands together. I’m not blind to the problems, but I have hope. In these worrying times, the unifying passion for football gives us something to cling to. It can still make children of us all.”

Michael has featured in the British sports book awards on six other occasions. Living On The Volcano exposed the pressures on football managers; No Hunger In Paradise offered an insight into youth football and State of Play studied the social impact of modern football. Mind Game examined the mental approach of world class golfers.

His interest in leadership has also been expressed in collaborations with two recently retired England captains, Sir Alastair Cook and Dylan Hartley. 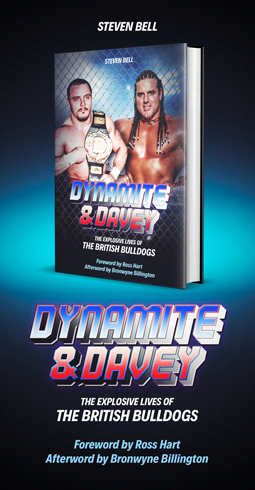