Sociedad Deportiva Eibar is the Basque side from a town one-third the size of the Camp Nou, but with as much passion for football as anywhere in the world. Eibar the Brave tells the amazing Cinderella story of La Liga’s smallest club, which has seen Barcelona and Real Madrid playing top-tier football at Ipurua, the 5,000 capacity stadium that Eibar calls home.

Euan McTear of the Glasgow Guardian happened across the rise of Eibar during a year in Spain following Barcelona. He was oon caught up in the amazing tale of this wildly unorthodox, tiny yet highly successful club.

Eibar The Brave: The Extraordinary Rise of La Liga's Smallest Team is perhaps the greatest giantkiller story ever told in European football. Featuring a foreword from Eibar president Álex Aranzábal, the book contains...

Click here for more information, or to read a sample from Eibar The Brave: The Extraordinary Rise of La Liga's Smallest Team 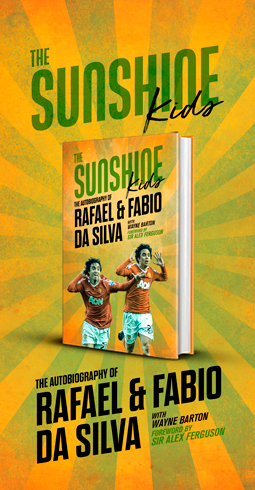