This is the story of what happens when a football club changes overnight and fans are left to deal with the fallout. Cardiff City: Rebranded tells how the club's change from blue, a colour the club had worn for more than a century, to red in the summer of 2012 caused absolute and unnecessary turmoil.

Author Scott Johnson – who has a weekly Cardiff City column in the South Wales Echo – draws on the fans' perspective, with first-hand accounts from supporters, players and those involved with the club, all set against the backdrop of a turbulent first-ever season in the Premier League.

In Cardiff City: Rebranded you will discover:

Click here for more information, or to read a sample from Cardiff City: Rebranded. 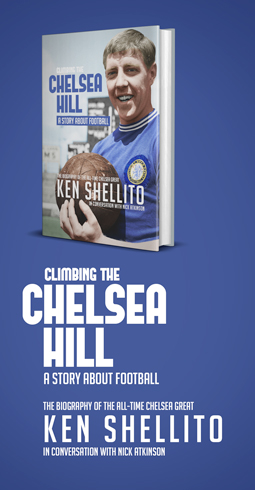