ENGLAND CAPTAIN LOTTIE ON 'THE GIRLS OF SUMMER'

ENGLAND CAPTAIN LOTTIE ON 'THE GIRLS OF SUMMER'

Given access to follow the England women’s cricket team at close quarters, David Tossell was at freezing training mornings in the dead of winter, in the dressing room and at team meetings in the heat of battle against Australia. 2015 was a landmark year – the women’s first as professional players, and with every ball of their Ashes series live on television and radio. The Girls of Summer: OUT NEXT WEEK, 15TH APRIL. EXCLUSIVE SAMPLE CHAPTER BELOW.

Speaking about the release of the book, England women’s captain, Charlotte Edwards, said:

“I am sure that The Girls of Summer will be a fascinating read.  As a team we welcomed David into the group from the very beginning – he saw, felt and lived every moment with us – from the highs in Taunton and Chelmsford to the lows in Canterbury and heartbreak in Hove.  I will always ultimately reflect on the 2015 Women’s Ashes series with an overriding feeling of disappointment, but there is so much more depth to the story of last summer than the final score line, and we are looking forward to sharing that story through this book.”

The storylines of a dramatic summer are told from close quarters, while the England girls explain their varied, and often difficult, pathways to the top of their sport. The Girls of Summer includes:

Click here for more information, or to read a sample from The Girls of Summer. 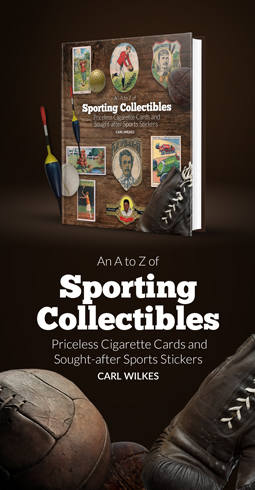