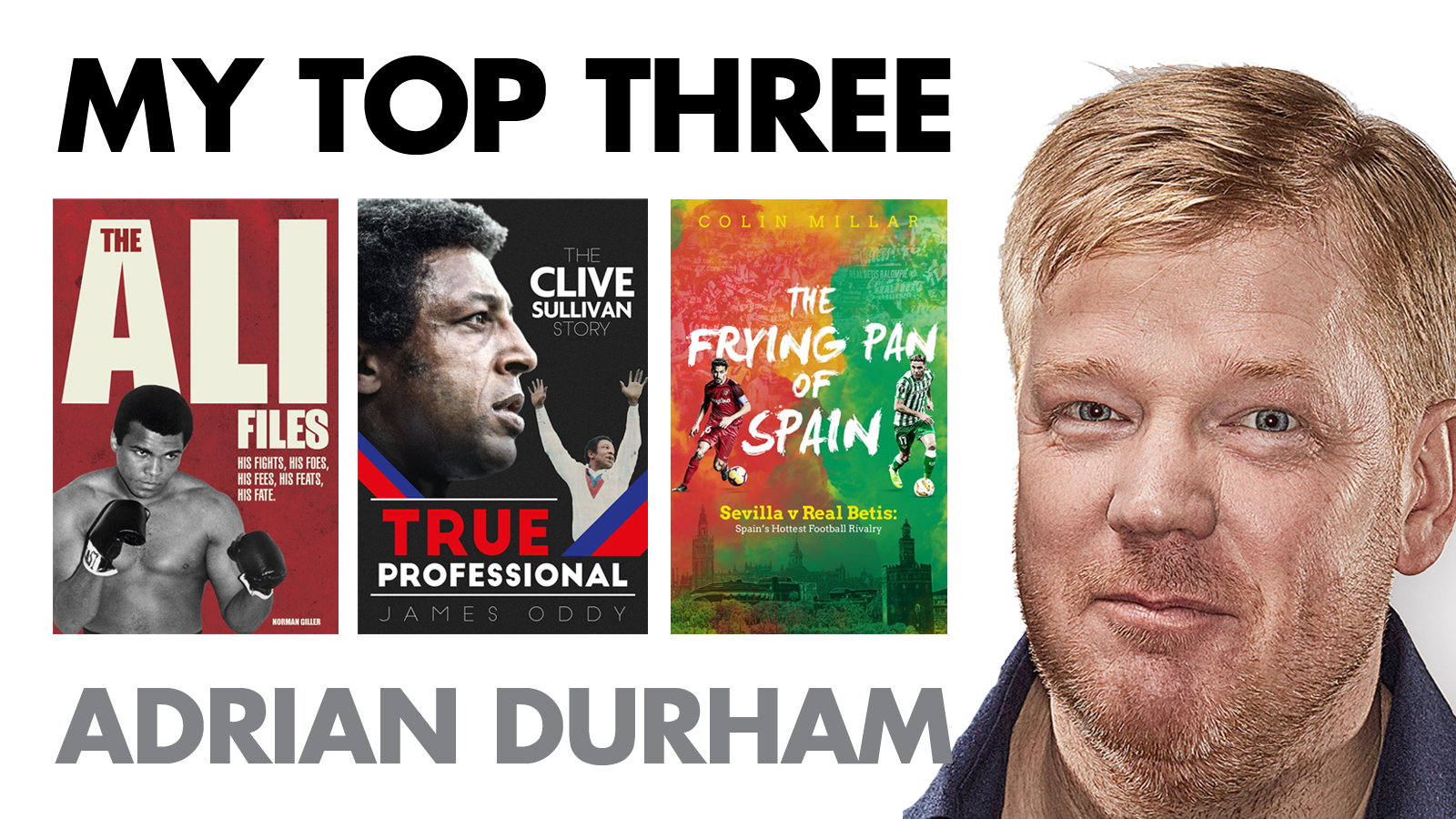 With several our eBook prices cut, we are asking authors to nominate their three favourite Pitch titles.

He picks another former Hull FC and Hull Kingston Rovers star's biography for one of his top three books, along with an Ali classic and an offering on Spanish football. Here are his picks and the reasons why.

The Ali Files by Norman Giller: the research and detail make this a joy to read. The book goes through every one of Ali's fights, describing the build up, the fight itself and the fall out, plus details of what happened to every opponent after the fight.

True Professional by James Oddy: this is the story of Clive Sullivan, brilliant rugby league player, flying winger, World Cup winning captain, starred for both Hull clubs and is loved by both sets of fans. It's a riveting story of a true great in British sporting history.

The Frying Pan of Spain by Colin Millar: if you've had the pleasure of visiting Seville, then you know. It's a wonderful place, and to make it even more amazing it also boasts a brilliant football rivalry. The author's passion for the city and the football shines through on every page. It's a fantastic read.

All three are available in eBook format, along with Adrian and Paul's book. 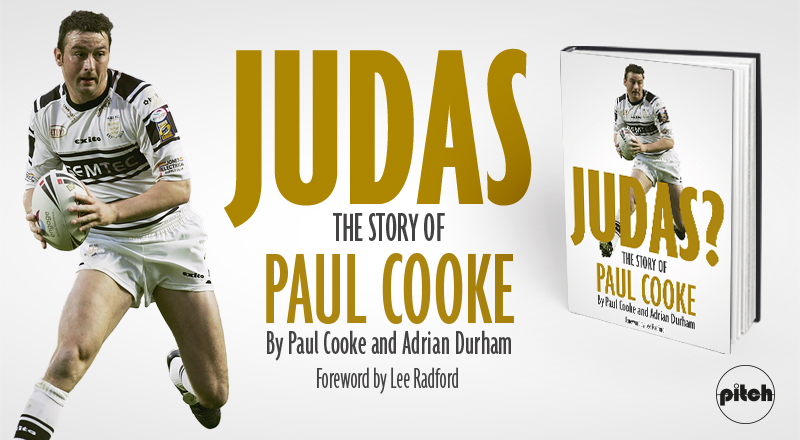 If you're from Hull you're either black and white or red and white. No ifs, no buts. Judas is the story of Paul Cooke, a gifted rugby league player who enjoyed glory at Hull FC on the west side of the city's rugby league divide - but caused outrage when he walked out of the club to join bitter rivals Hull Kingston Rovers.

Magical on the pitch, Cooke was often in trouble off it. Growing up he loved Hull Kingston Rovers, but joined rivals Hull FC. His career flourished, but in 2007, Cooke walked out over a contract dispute.

He made the switch to hated rivals Rovers; and became an instant target for abuse. His time in East Hull was dogged with more controversy, and while there were good times, he moved on to Wakefield before eventually turning his back on the game, to spend his time with his mother who had been diagnosed with cancer.

After she sadly passed away, Cooke returned to rugby a changed man, to finish his playing career and embark on a new path in coaching. Brutally honest and self-critical, Cooke tells the painful truth in this book, alongside some glorious memories of sporting brilliance. It's the story of the player called 'Judas', Hull's most-hated rugby league son.