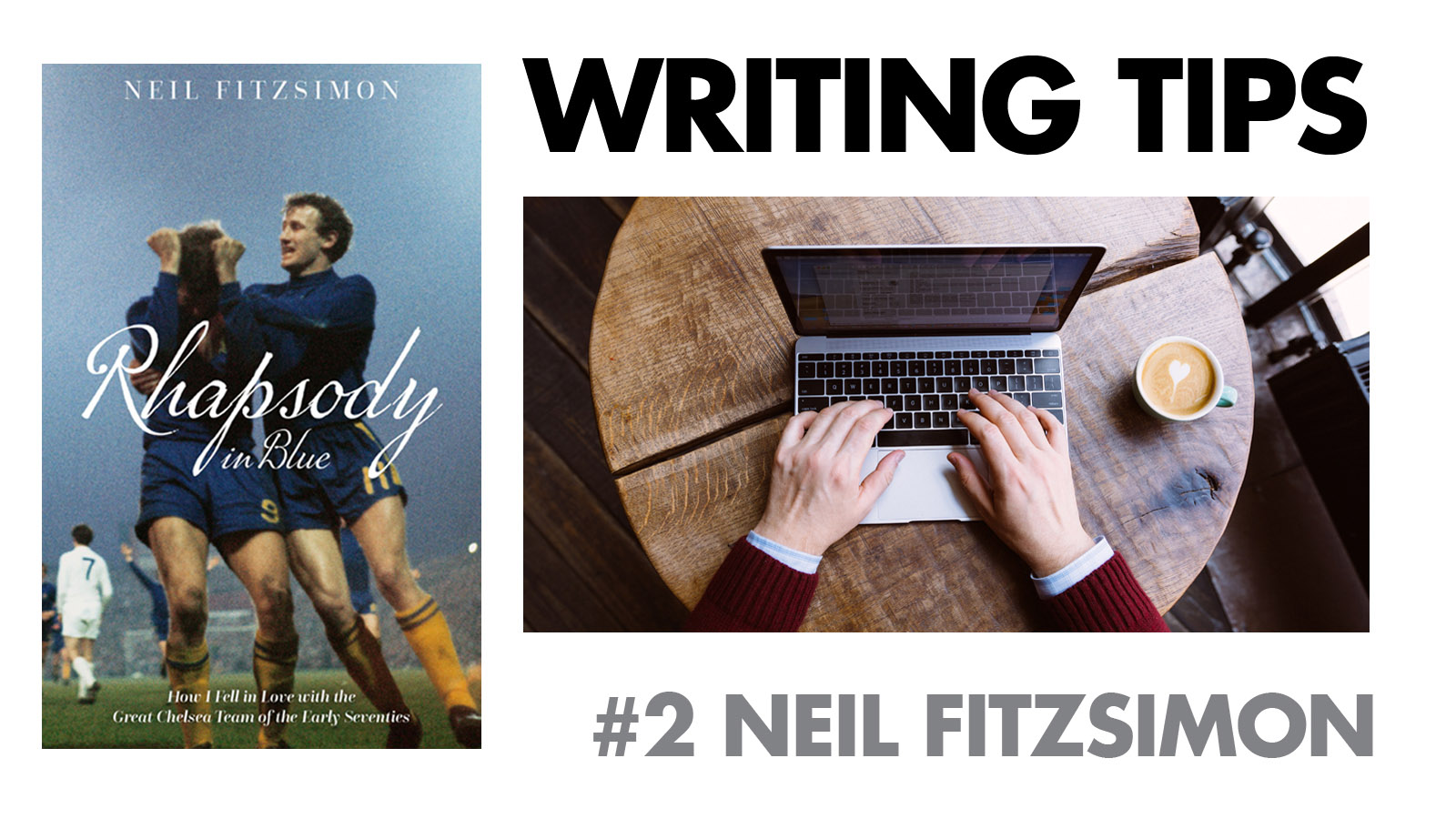 This is the second offering in our series of advice from our authors for all budding writers.

Neil Fitzsimon is the author of the wonderfully titled Rhapsody in Blue, an ode to the Chelsea team of the late 1960s and early 1970s.

It's Neil's debut book with Pitch, but he's also an acclaimed songwriter; he co-wrote the music and book for the musical Jack Dagger, which won the Musical Futures Award and was showcased in theatres across London.

As an ardent Blues fan, his fellow supporters will recognise the name from many of the Chelsea fanzines. Here is his advice...

"When I first started writing Rhapsody in Blue, I had that initial rush and it all seemed so easy. But then you have to stop and think. I set myself a target of writing ten pages a day, which in retrospect seems ridiculous.

"I then switched to writing two pages a day and tried to write my daily quota like a TV episode, where it was always left on a cliff hanger.

"At the end of each day, I always worked out where the story and what I was going to write, was heading. I found that this way of planning worked as I often came up with many more ideas, away from the writing itself.

"If you are writing about something that you love, for example, the football team that you support, you've got a head start.

"Don't be frightened of becoming emotive and a bit sentimental about things that you've experienced because there's a big chance that your readers would have experienced the same feelings as you." 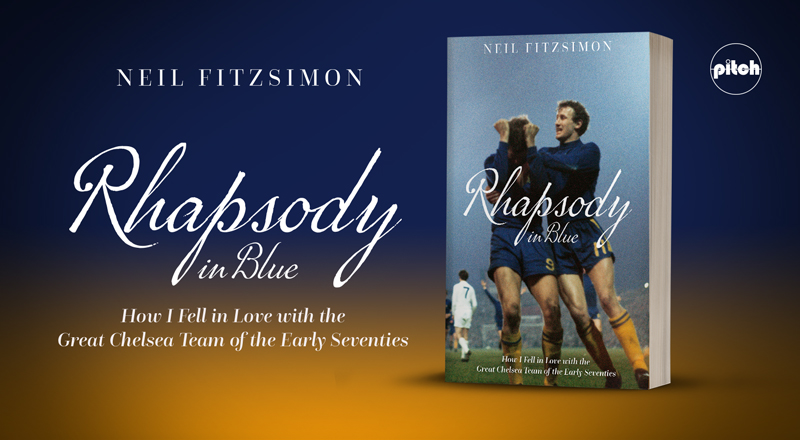 Neil's book is due for release on 27th April, and is a joyous celebration of growing up in the late 1960s and early 70s in the aftermath of England's 1966 World Cup victory.

It was a time when football and pop culture merged - an era of smoke-filled pubs, when Fray Bentos pies and fry-ups were consumed without guilt and parents had no fear of letting their kids stay out after dark.

It was also a time without live TV football, when being a fan meant traipsing through the turnstiles every week. The book vividly recalls how a boy fell in love with Chelsea Football Club, cheering the Blues on week after week, while at the same time becoming immersed in the culture of street football.

Through his writing Neil skilfully transports us to the Stamford Bridge of his youth, when the likes of Ian Hutchinson and Peter Houseman lit up the pitch.

Away from the terraces, he played in his own street team in bitterly contested games against rival street sides. Rhapsody in Blue is a moving and nostalgic tribute to a lost era and way of life.