THE BIRTH OF THE BABES – THE UNTOLD STORY, UNSEEN PICS

THE BIRTH OF THE BABES – THE UNTOLD STORY, UNSEEN PICS

The definitive history of Manchester United’s rise from being an ‘ordinary’ side in the 30s to a force in post-war English football. Discover the story of Matt Busby, Jimmy Murphy and the birth of the ‘Babes’ – the players, the games, the Building of the Dynasty. Includes many previously unpublished photos, rare programmes, tickets, cuttings and memorabilia.

The country was at war. Manchester United were homeless and managerless; but a step into the unknown, with the appointment of a novice manager in Matt Busby, was to reap rewards that could never have been envisaged.

The story of United’s genesis as a modern football power has never been told in such detail, with reference to author Iain McCartney’s unrivalled collection of original source material – contemporary newspapers, magazines and official documents.

As the pages of Building the Dynasty are turned, the story of those immediate post-war years unfolds.

Click here for more information, or to read a sample from Building the Dynasty: 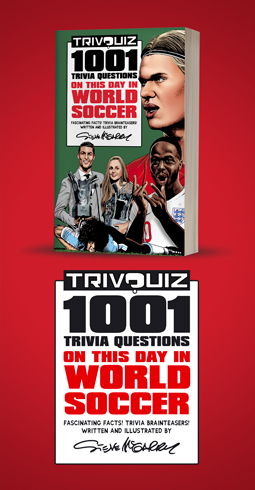