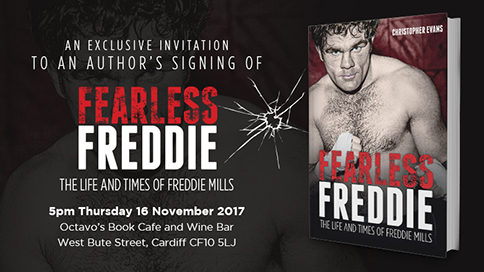 Wednesday 16 November will see Christopher Evans MP in Cardiff, hosting an event for his acclaimed boxing book, Fearless Freddie: The Life and Times of Freddie Mills.

Everybody's welcome at Octavo's bookshop and wine bar, so please do come along and hear Chris reading from his book, chatting about the doomed celebrity fighter's incredible story, and signing copies.

As Britain’s first true sporting superstar, few figures have been subject to more rumours and gossip than Freddie Mills, ever since his mysterious death in 1965. Was Mills killed by the Krays or the Chinese Triads? Was he a serial killer responsible for the deaths of six prostitutes in the Hammersmith area? Fearless Freddie cuts through the myth to reveal:

Click here for more information, or to read a sample from Fearless Freddie. 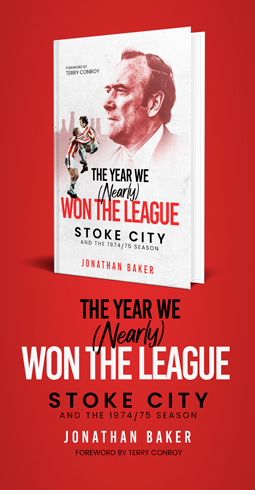