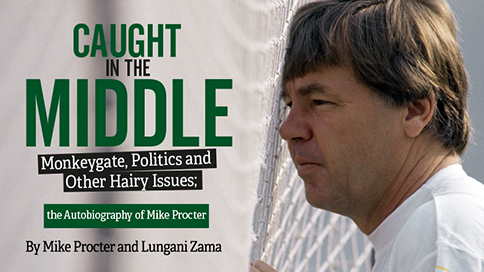 Mike Procter is a serious contender for the tag of greatest all-rounder of all time. Blessed with pace, swing and a free-spirited nature at the crease, 'Proccie' was primed for the biggest stages. But, like the rest of a fantastic generation of South African sportsmen, his Test career was cut short by politics.

Caught in the Middle is a look at Procter's force of will to stamp his mark through county cricket. World Series Cricket also gave him the stage to showcase his full range of skills. In the second half of a lifelong journey with the sport, Procter the coach, manager and selector for the new South Africa was central to some of the modern era's most iconic and dramatic moments.

While in the autumn of his career, Procter the match referee was caught in the middle of the Darrell Hair chronicles, Monkeygate in Australia, and the bomb blast that ended international cricket in Pakistan. A compelling read, Caught in the Middle is the fascinating story of a lifelong love affair with cricket.

Mike Procter shares unmissable memories of his career and life in cricket, including:

Click here for more information, or to read a sample from Caught in the Middle. 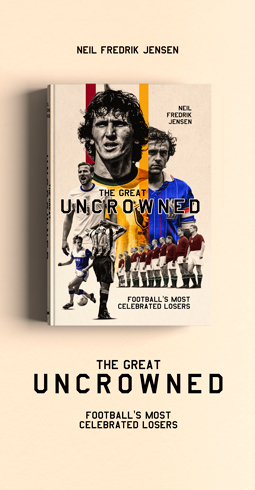