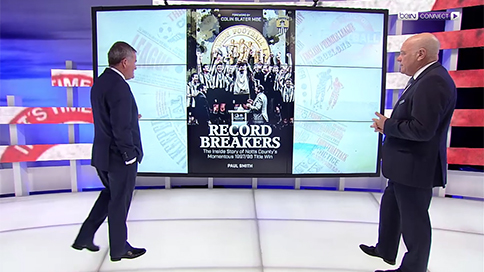 The good news: Richard Keys hailed the book as "A really good read. Thoroughly enjoyed it. And Sam Allardyce loved it!"

The bad news: The world's oldest football league club are currently adrift at the bottom of League Two, at serious risk of losing their hallowed, historical status.

Click here to listen to the entertaining conversation - looking back on Andy Gray's time as a Notts player, the great 1997/98 season under Sam, and analysing the club's current predicament.

Click here for more information, or to read a sample from Record Breakers.

Record Breakers: The Inside Story of Notts County’s Momentous 1997/98 Title Win delves into the inner sanctum of a basement-league dressing room in the 90s, as its inhabitants attempt to write themselves into the history books.

Led by future England boss Sam Allardyce, taking some of his first managerial steps, Record Breakers is the inspirational tale of how the world’s oldest Football League club fought back from a plunge down the divisions, falling attendances and financial strife to become the first side in postwar English football to win a title in March.

The momentous feat is relived by the players themselves, lending a unique insight into their record run. It’s packed with characters and anecdotes, and augmented with memories of supporters who lived through this season of tumbling records. From training ground punch-ups to transfer tales and unforgettable celebrations, Record Breakers is a remarkable winners’ story in what now seems a bygone era.

Relive the camaraderie, remember the unique atmosphere and winning mentality that contributed to Notts County’s unforgettable 1997/98 season. Go behind the scenes with Record Breakers and discover: 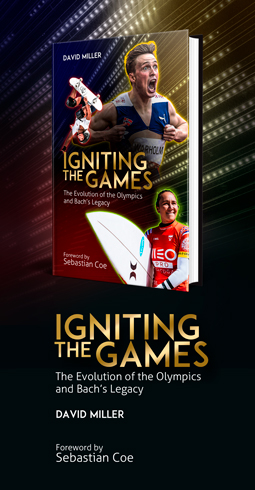