The 1960s heralded a golden age of players who wore the dark blue of Scotland. Law, Gilzean, Baxter, Greig and Johnstone are just some of the names still familiar to supporters today.

Bookended by heavy defeats against the Auld Enemy, the decade witnessed just one other loss in the annual fixture against England and contained both the most-celebrated and horrific of Wembley encounters. The time is ripe to reevaluate the rollercoaster 60os which featured 64 matches, three World Cup campaigns, failure against Norwegian part-timers and a six-goal spree against Spain just days later.

Author Ronnie McDevitt has been watching Scottish football for more than 40 years and has attended four World Cups and two European Championship tournaments with the national side – and seen Scotland play overseas more than 150 times.

In Scotland in the 60s you will discover:

Click here for more information, or to read a sample from Scotland in the 60s. 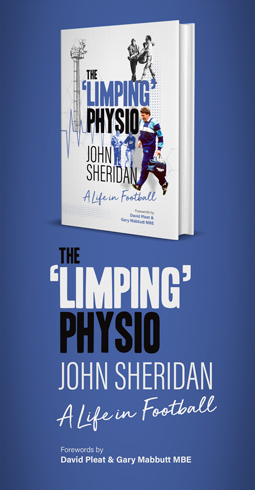