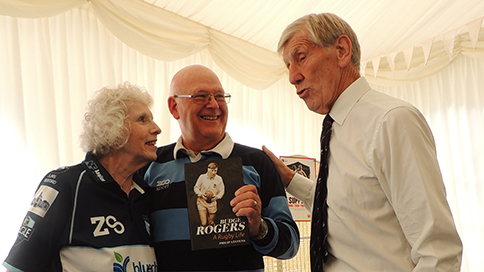 Last weekend, Bedford Blues and England rugby legend Budge Rogers was back at his home club on a double mission. He appeared as guest speaker at the Bedford Former Players' Lunch, and signed copies of his new book for over 200 fans. If you missed out on this event, watch out for further Bedford signings in the near future!

Budge is donating his share of the book proceeds to the RFU Injured Players' Foundation based at Twickenham and, together with book collaborator Phil Stephens, hopes to raise a four-figure sum for the charity.

"Thanks go out to Bedford Rugby Club for allowing us to sell books at the lunch for former players and supporters," Budge said after the event. "I said a few words of thanks to all those who had helped in the production of the book, especially Phil Stevens, and talked about the RFU Injured Players' Foundation, of which Prince Harry is Patron. Every year, the charity gives over £1 million to injured players.

"It was a very successful day with Bedford winning really well against London Scottish, and a wonderful number of books sold." 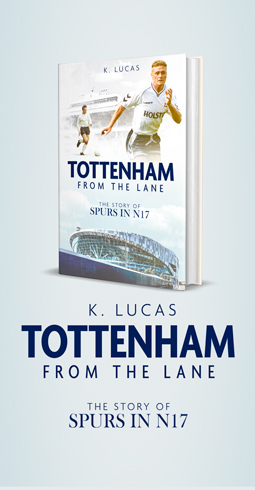