A TUMULTUOUS TOUR – AND A FREE SAMPLE CHAPTER!

A TUMULTUOUS TOUR – AND A FREE SAMPLE CHAPTER!

In the Shadow of Packer is David Battersby’s gripping story of England's 1977/78 winter tour of Pakistan and New Zealand, which coincided with the revolutionary first season of World Series Cricket.

It’s a tumultuous tale, taking in coups, riots and controversies, landmark losses and the rise of future stars under the stuttering leadership of Geoff Boycott.

Take a step back in time to 1977 – to the days of punk rock, the Queen’s Silver Jubilee and a winter tour that was historic for so many diverse and unpredictable reasons…

Click here for more information, or to read a sample from In the Shadow of Packer. 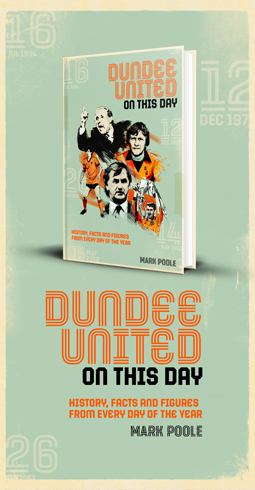