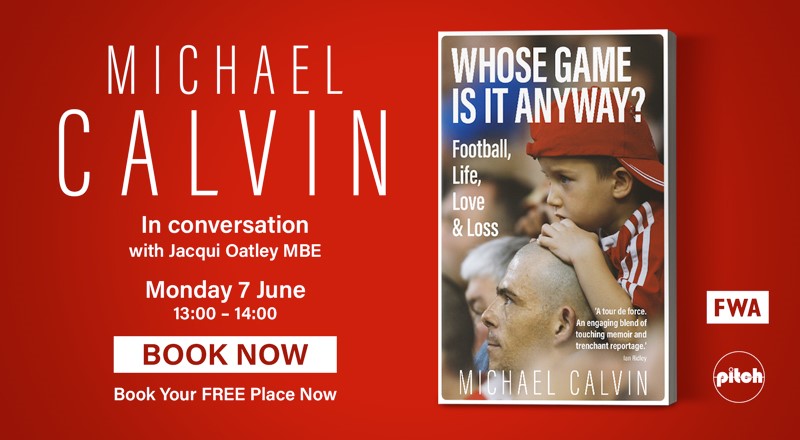 Multi-award winning sportswriter Michael joined Jacqui to discuss his latest book, Whose Game Is It Anyway? sharing the lessons of their respective careers.

As columnist and chief sportswriter for several national newspapers, Michael covered every major event, including seven summer Olympic Games and six World Cup finals. A best-selling author, he is the only writer to win the book of the year prize, at the British Sports Book awards, in successive years.

Jacqui is a sports presenter, football commentator and podcast host, providing live match commentary on the UEFA Champions League, as well as hosting ITV Sport's live darts coverage and a weekly football podcast for The Athletic.

She is best known for being the first female commentator on the flagship BBC One football highlights programme Match of the Day which she presented in March 2015. Jacqui was awarded an MBE for her services to sports broadcasting in 2016. 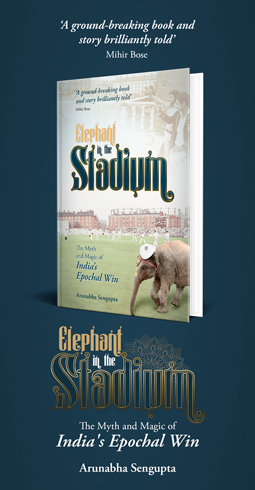